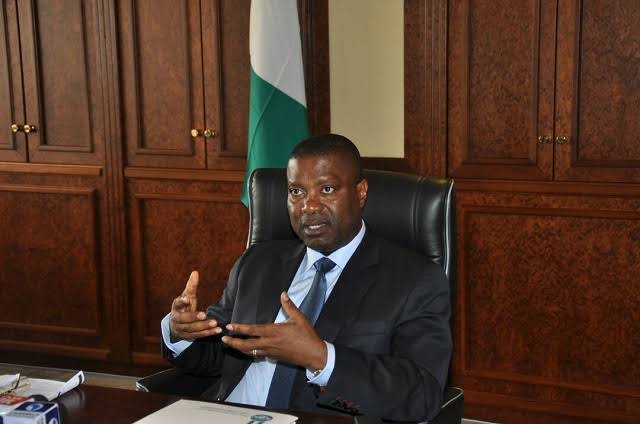 Nsima Ekere, former managing director of the Niger Delta Development Commission (NDDC), is currently in the custody of the Economic and Financial Crimes Commission (EFCC).

Ekere was said to have turned himself in at the agency’s office in Lagos state on Wednesday.

He is reportedly undergoing investigation over allegations of fraud to the tune of N47 billion.

Days before the latest development, Ekere was one of the party stakeholders who received Vice-President Yemi Osinbajo in Akwa Ibom state, when the latter visited Akwa Ibom APC delegates on May 13 to seek their support on his presidential bid.

According to Premium Times, the circumstances leading to the former NDDC MD’s invitation by the commission is said to be linked to him allegedly benefitting from contract funds from projects dating back to 2017.