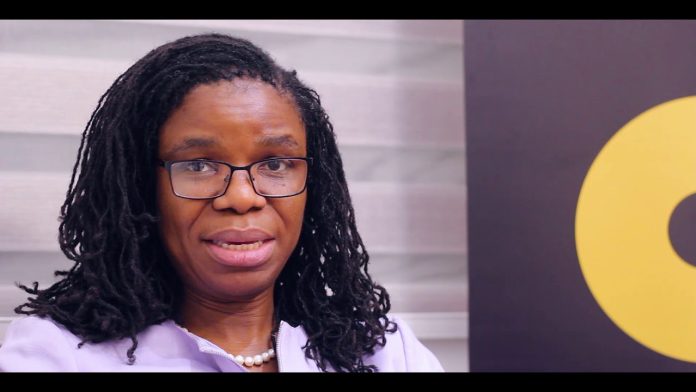 Yewande Sadiku has been appointed as the head of investment banking international at Standard Bank.

This was confirmed in a statement on Wednesday by Gert Vogel, chief executive, Standard Bank, and Brian Marshall, the group head of investment banking of the institution.

Prior to Sadiku’s appointment, she was the executive secretary and chief executive officer of the Nigerian Investment Promotion Commission (NIPC) from November 2016 to September 2021.

Sadiku was also appointed to the Flour Mills of Nigeria Plc (FMN) board in February this year.

“Her role at NIPC is on institutional reforms aimed at strategic investment promotion and embedding a culture of governance and proactive accountability,” FMN had said.

Checks showed that under Sadiku’s leadership, NIPC improved in ranking from 90th (2016) to 1st (2021) in the Freedom of Information (FOI) rankings for compliance and transparency.

More so, under her stewardship, NIPC’s internally generated revenue also increased from N296 million in 2016 to N3.06 billion in 2020 of which over 50 percent of the revenue was remitted to the consolidated revenue fund.

Sadiku has an in-depth experience of over two decades in the investment banking sector; led a multi-disciplinary team, and managed key relationships with regulators — Securities and Exchange Commission (SEC) Nigeria, Central Bank of Nigeria (CBN), The Nigerian Stock Exchange (NSE), among others.