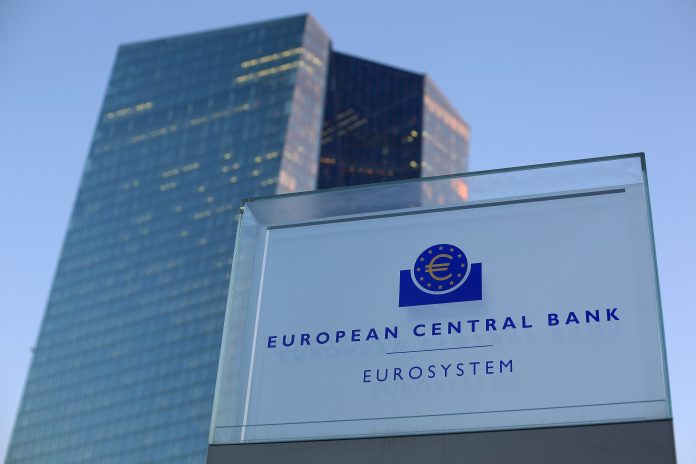 As Europe faces stubbornly high inflation, the European Central Bank stated today that it will cease its bond-buying program on July 1 and signalled a succession of interest rate hikes beginning in July.

This was disclosed in the monetary policy meeting held today, as the Governing Council also said that at its July meeting, it intends to raise key interest rates by 25 basis points.

Russia’s Ukraine conflict continues to wreak havoc on Europe’s and the world’s economies. It is disrupting trade, causing material shortages, and contributing to the rise in energy and commodity prices. These issues will continue to stifle growth and erode confidence, especially in the short run.

The ECB said, “The Governing Council decided to end net asset purchases under its asset purchase programme (APP) as of 1 July 2022.”

Following up on a long-promised move, the ECB said it would end its Asset Purchase Programme, its main stimulus tool since the eurozone debt crisis, and said it would raise rates by 25 basis points in July, then move rates again in September, possibly by a bigger margin.

“The Governing Council intends to raise the key ECB interest rates by 25 basis points at its July monetary policy meeting,” the ECB said.

“The Governing Council expects to raise the key ECB interest rates again in September,” it said. “If the medium-term inflation outlook persists or deteriorates, a larger increment will be appropriate at the September meeting.”