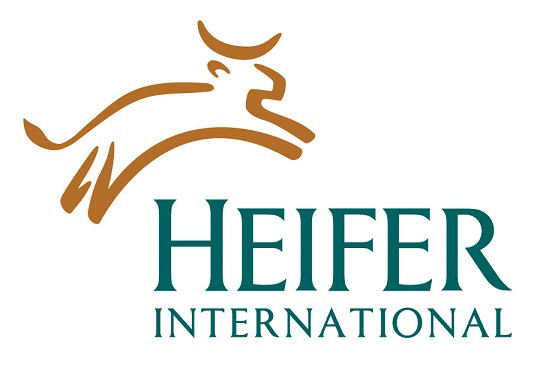 In its resolve to help smallholder farmers mitigate loss of harvests due to poor weather conditions, pests and diseases, Heifer International has announced the payment of over N100m as insurance compensation payout from Leadway Assurance to 3, 110 smallholder rice farmers operating in Benue and Nasarawa states.

In a statement on Tuesday, the firm said the compensation was under its pay-at-harvest Area Yield Index Insurance project under Heifer’s Naija Unlock Signature Programme for Nigeria.

Speaking during the farmers insurance claim payout ceremony held in Makurdi, Benue State, Heifer’s Country Director, Rufus Idris confirmed that a total of 4,358 hectares of farmland belonging to 4,354 smallholder rice farmers in Benue and Nasarawa states were insured during the 2021 wet farming season under the project.

Out of the over 4000 farmers, 3,110 smallholder rice farmers suffered losses due to soil moisture stress.

The affected 3,110 smallholder rice farmers who suffered poor harvests are scheduled to receive a total sum of N 111, 398, 895 as insurance compensation to enable them to recover their investments and refinance their insurance premium for another farming season.

According to Head Agric and Micro Insurance for Leadway Assurance Limited, an implementing partner for the insurance scheme, Ayoola Fatona, the project marks a major milestone in the Nigerian Agriculture Insurance space.

“Leadway wishes to reiterate our commitment to assisting smallholder farmers in guaranteeing the food security of the nation by leveraging on this type of partnership with Heifer International”.

Idris explained that the project is carried out through a pay-at-harvest model that enables participating farmers to pay back the pre-financed premium at harvest when they sell the rice produced to Olam as the off-taker. The recovered insurance premium is then re-used to pre-finance premiums for smallholder farmers during the next farming season, hence guaranteeing farmers resilience to climate induced losses.