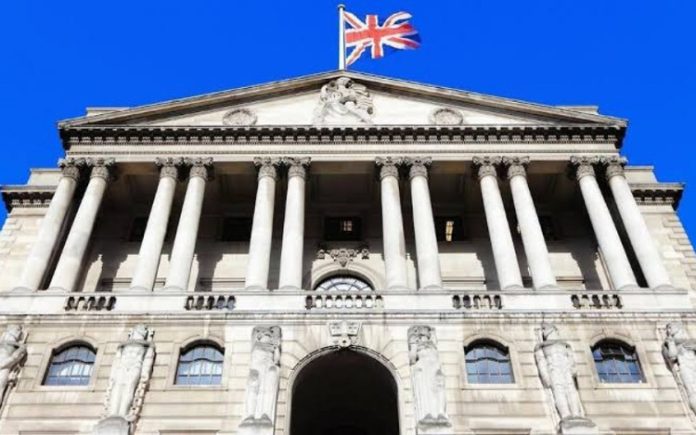 The UK central bank said it plans to get rid of the affordability test, which reviews whether borrowers could afford their mortgages in the event of significant interest rate rises starting from August, 1st 2022.

In a statement, the Bank of England also stated that the other recommendation – the loan to income (LTI) flow limit which benchmarks the number of mortgages that can be extended to borrowers at LTI ratios at or greater than 4.5 – will not be withdrawn.

Notably, the mortgage affordability rule alongside the LTI was introduced in 2014 to specify a stress interest rate for lenders when assessing prospective borrowers’ ability to repay a mortgage.

According to the bank, the recommendations were introduced to guard against a loosening in mortgage underwriting standards and a material increase in household indebtedness that could in turn amplify an economic downturn and so increase financial stability risks.

Bank Of England To Jettison Mortgage Affordability Rule From August 1

The bank said, “Following its latest review of the mortgage market, the Financial Policy Committee has confirmed that it will withdraw its affordability test recommendation. This will come into effect from August 1st, 2022.

“Introduced in 2014, the test specifies a stress interest rate for lenders when assessing prospective borrowers’ ability to repay a mortgage. The other recommendation, the loan to income (LTI) ‘flow limit’, which will not be withdrawn, limits the number of mortgages that can be extended to borrowers at LTI ratios at or greater than 4.5.”

The bank noted that the FPC consulted in February 2022 on the proposal to withdraw the affordability test and maintain the LTI flow limit, with the majority of responses supportive of the proposals.

“The FPC has regularly reviewed these recommendations. In its latest review, published in the December 2021 Financial Stability Report, the FPC judged that the LTI flow limit is likely to play a stronger role than the affordability test in guarding against an increase in aggregate household indebtedness and the number of highly indebted households in a scenario of rapidly rising house prices.