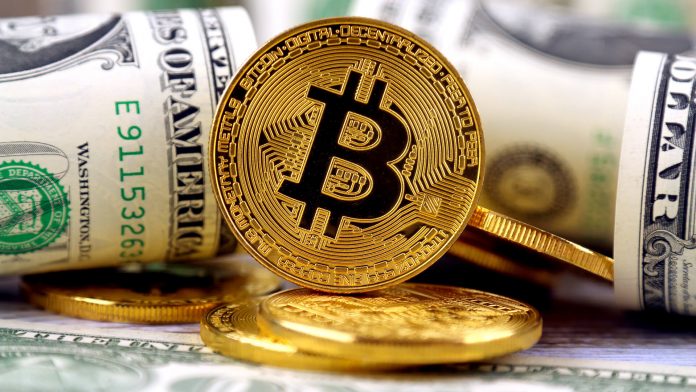 As the crypto market battles to find its footing, Bitcoin, which recently saw its biggest-ever monthly fall, whipsawed traders with erratic swings on Friday.

Despite the fact that there is still some time remaining, the situation appears to be very severe, and the asset is on the verge of having the worst quarter of price fluctuations ever recorded by the analytics resource.

In light of the fact that Q2 is normally a bullish quarter for bitcoin, it appears that history will not repeat itself.

The decline of 41% in June was the greatest in almost a decade.

The erratic behaviour of the flagship crypto highlights the uncertainties surrounding cryptocurrencies as investors try to predict how far central banks would go to control rising inflation. Major crypto participants, like lender Celsius Network and hedge fund, Three Arrows Capital, have all been affected by the market selloff, which has added to the confusion and raised the possibility of more contagion.

If the unrest on Wall Street persists in the third quarter, bitcoin “may be vulnerable to one more ugly slump that might leave many traders dreading a tumble towards the $10K range.

At the height of the crypto market dump, Michael Saylor’s Bitcoin-backed IT company, MicroStrategy Inc. revealed in a filing that it had bought an additional 480 coins valued at nearly $10 million.

After falling below $18,000 on June 18, Bitcoin has been oscillating around the $20,000 barrier ever since. The coin’s lack of movement is similar to how it traded after the TerraUSD stablecoin crash in early May when it stuck to $30,000 for weeks before falling once more.