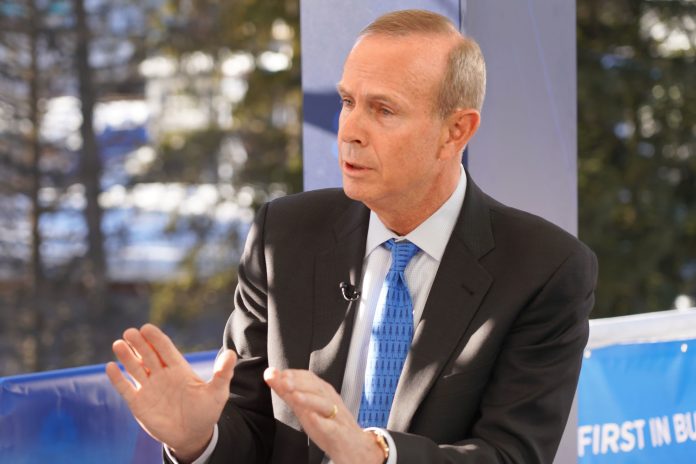 Crude oil theft in Nigeria is organized crime and should be differentiated completely from host community issues.

This is according to the Managing Director of Chevron Nigeria/Mid Africa Business Unit, Richard Kennedy who said this in a panel session held at the recently concluded NOG Conference in Abuja.

Mr. Kennedy made this remark when he was asked to comment on the host community provisions of the Petroleum Industry Act.

Crude Oil Theft is Organized Crime
Mr. Kennedy emphasized the need not to confuse the agitations of host communities of oil-producing areas with the spate of crude oil theft being carried out in the area.

He also revealed that the level of theft is costing Nigeria millions of dollars daily in lost revenue which could have helped solve our fiscal challenges.

“The volume of crude that is being stolen is well beyond comprehension. You can see some of the figures in the press, maybe it’s about 100,000 barrels per day at $100 per barrel and that’s $10 million per day that is being stolen. And NNPC owns 60% while taxes of 85% are paid so it’s a huge loss for the country.”

The Group CEO of Oanda, Wale Tinubu also weighed in on the issue at the oil and has summit revealing about 20% of Nigeria’s daily crude production is lost to oil theft.