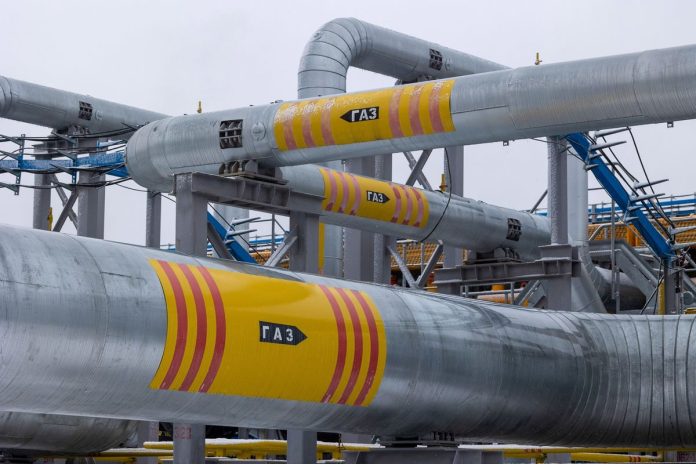 The development comes as Gazprom, Russia’s energy giant, announced it would cut gas flows to Germany through its Nord Stream 1 pipeline from Wednesday.

According to a press statement by the European Commission on Tuesday, the demand followed a need to brace up for Russia’s gas supply cuts.

“In an effort to increase EU security of energy supply, member states today reached a political agreement on a voluntary reduction of natural gas demand by 15% this winter,” the statement reads.

“The Council regulation also foresees the possibility to trigger a ‘Union alert’ on the security of supply, in which case the gas demand reduction would become mandatory.

“The purpose of the gas demand reduction is to make savings ahead of winter in order to prepare for possible disruptions of gas supplies from Russia that is continuously using energy supplies as a weapon.”

The EU noted that the agreement would exempt countries not connected to other EU countries’ gas networks.

“Member states whose electricity grids are not synchronised with the European electricity system and are heavily reliant on gas for electricity production are also exempted to avoid the risk of an electricity supply crisis,” it added.

In addition, it said countries with a limited ability to export gas to other EU countries can request a lower target.

“The regulation is an exceptional and extraordinary measure, foreseen for a limited time. It will therefore apply for one year, and the commission will carry out a review to consider its extension in light of the general EU gas supply situation by May 2023,” it said.

Russia was a major supplier of Europe’s gas needs before its war in Ukraine.