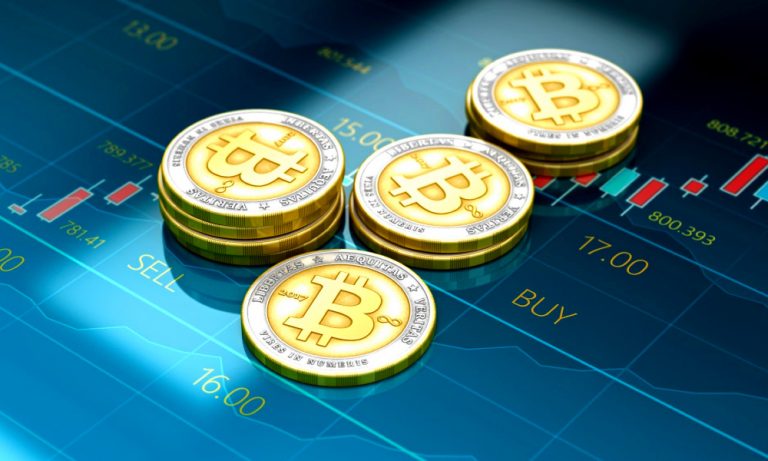 Many Nigerians are hedging against collapsing local currency by amassing dollar-denominated digital assets, in particular stablecoins and bitcoins, thereby causing the fiat local currency (naira) to plunge to a record low in the black market.

According to recent data, Nigerians traded over $5 million worth of Bitcoin on the popular P2P trading website Paxful, and LocalBitcoins saw a 258% increase from last week’s data.

Many Nigerians nonetheless exchange the digital currency in the peer-to-peer market where transactions are priced in dollars, despite the fact that banks are forbidden by the central bank from aiding cryptocurrency transactions.

In addition, information gathered from foreign exchange dealers in various areas of Lagos, the country’s commercial centre, revealed that the Naira was exchanged for the dollar on Wednesday at a rate above N710 to the dollar, while the hard currency was purchased from holders at a rate between N695 and N700 to the dollar.

In a time of limited liquidity brought on by mounting unease and demand for stablecoins as a shelter currency, the Nigerian naira set a new record.

Since July, the naira has been falling to new lows on the black market due to a lack of dollar availability as the central bank works to encourage trade through authorized exchange channels.

As the election campaign draws near and inflation threatens to devalue the Naira, an increasing number of Nigerians are likewise attempting to be cautious.

Nigeria has several different exchange rates, but one of them is the official rate, which is closely regulated by the Central Bank of Nigeria.

There is also an unofficial black market, where prices are more fairly reflective of the value of the naira because they are mostly based on supply and demand, but are highly manipulative due to low trading volumes and its opaque nature.
Related