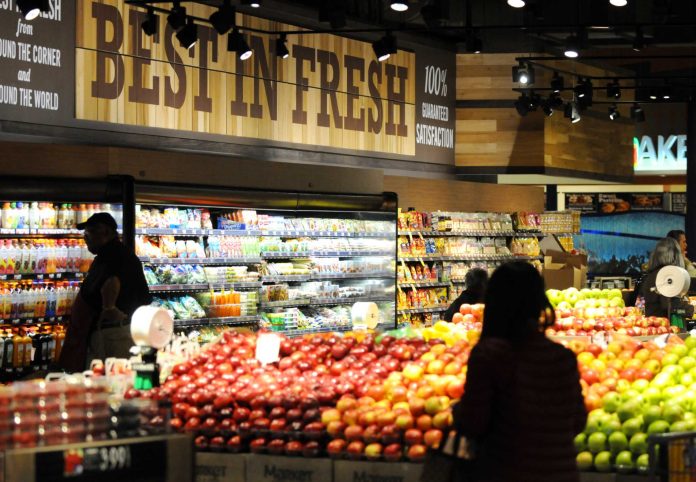 The United States of America recorded a 0.9% contraction in its gross domestic product in the second quarter of 2022, following a 1.6% annual decline recorded in the previous quarter.

The downturn in the economy of the world giant is following the significant rise in the prices of goods and services, largely attributed to the global energy crisis, which had spread to other areas of the economy.

Despite the contraction, personal consumption, which gives insight into the health of the US consumer, recorded a 1% growth, compared to 1.8% growth recorded in the first quarter, but still indicates evidence of strength. It is worth noting that the contraction was driven by weaker business inventory growth.

Recall that the US Bureau of Labour Statistics reported a new 40-year high inflation rate of 9.1% in June 2022, driven by higher prices of gasoline, food, and shelter. However, in a continuing bid to curb the raging inflation in the United States, the Federal Reserve has raised interest rates multiple times this year to almost 2.5%.

Typically, recession is defined as two consecutive quarters of contraction in the Gross Domestic Product. Going by the above definition, the world’s largest economy has fallen into a recession. However, the US does not use this definition in determining whether the economy is in a recession or not.

Notably, a non-profit, non-partisan organization called the National Bureau of Economic Research (NBER) determines when the U.S. economy is in a recession. The NBER committee made up of eight economists makes that determination, where they put into consideration many factors.

US Fed not backing down on rate hikes