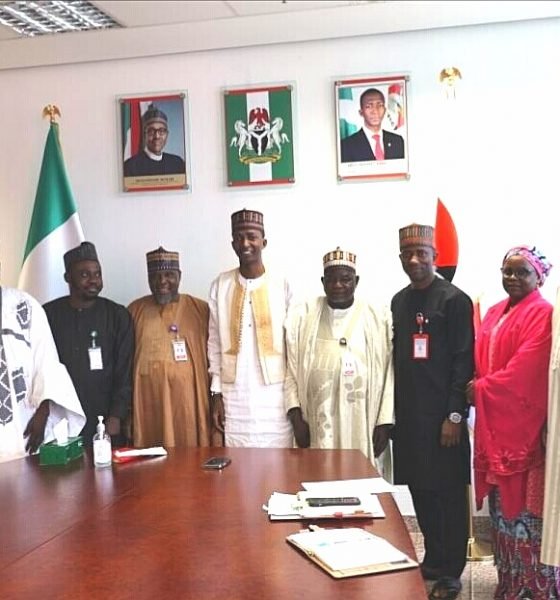 After plummeting to an all-time low of N710.00 the value of the local currency in Nigeria increased dramatically this week when compared to the US dollar on the P2P market on a week-to-week basis.

After the nation’s anti-graft agents raided currency operators in Lagos and Abuja, the naira recovered from a record low against the dollar on the black market, which strengthened it to N650 per dollar on Friday, thus keeping the naira up by N60 to a dollar in the last 7 days.

The Economic and Financial Crimes Commission (EFCC) reportedly searched bureau de change operators and questioned them about their operations while the anti-graft agents snapped photos of currency dealers and made copies of their identification cards.

The EFCC also threatened to detain Nigerians who are keeping large amounts of dollars and other foreign currencies in reserves. In a meeting with representatives of Bureau De Change operators on Friday in the Federal Capital Territory of Abuja, Abdulrasheed Bawa, the chairman of the anti-graft agency, announced this.

Bawa stated that the EFCC had intelligence connecting some people and organizations to the hoarding of foreign currencies, especially the United States dollars, in commercial cities all over the country, and warned those involved to stop or risk arrest as a major offensive against the speculators was underway.