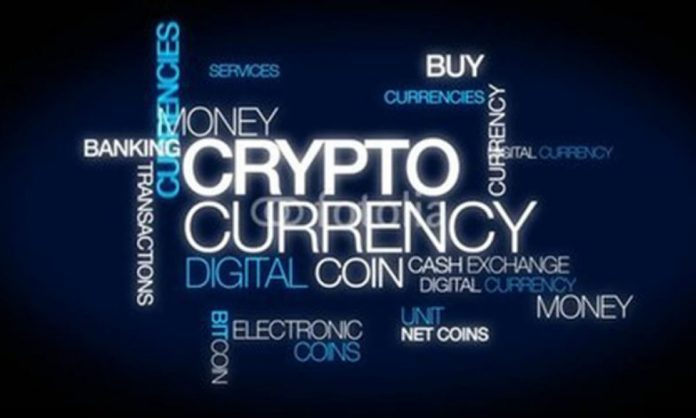 Since the value of digital assets started to decline at the start of Q2, Nigeria, the largest economy in Africa has shown more interest in them than any other nation, according to a study by price tracker CoinGecko.

Nigeria received a score of 371 in the research that examined Google Trends data for six queries, including “purchase cryptocurrency” and “invest in cryptocurrency,” and combined them to determine each English-speaking country’s overall search rating. Singapore and the United Arab Emirates came after the West African nation.

Nigeria had the greatest percentage of bitcoin owners in the world in October of last year, according to the Finder Cryptocurrency Adoption Index, at 24%.

The United Arab Emirates is now ranked second with a total search score of 270 as of April of this year. Australia was ranked fourth, with Singapore coming in third (261 points).

Stablecoins, Bitcoin, and other digital assets might occasionally act as a substitute for the dollar, allowing consumers to protect themselves against the naira’s inflation even though it may be difficult to get the dollar on a formal basis in Nigeria.

Dollars are in high demand and are frequently scarce on the market because the majority of the things that Nigerians purchase are imported.

Cryptocurrency owners and traders are mostly in it for the money. Young people in Nigeria are generally unemployed at the moment. Nearly one in three young people in Nigeria is unemployed, which is the third-highest official unemployment rate in the world. Since the Academic Staff Union of Universities (ASUU) has been on strike since Q1, Nigerian university students have joined this idle congregation. One of the ways these young Nigerians keep active and make a living is through cryptocurrency trading.

In Nigeria, the cryptocurrency market is quickly becoming popular, although early adopters are still scrambling to acquire assets denominated in dollars. Even though flagship crypto has lost more than 60% of its value since its high in November, it has nonetheless proven to be one of the most rewarding investments for many people.

The Nigerian Stock Exchange announced in June that it intended to launch a blockchain-enabled platform the following year in order to expand trade and draw in new investors.

Recall that commercial lenders were ordered by the CBN to cease operations and transactions in cryptocurrency at the beginning of 2021 because it is a threat to the financial system.

Many industry players believe that this disruptive space can play a bigger role in Nigeria’s economic ecosystem as long as it creates favourable market conditions and ensures that bad actors within its space do not take advantage of the evolving technology. There is still a ton of room for growth and so many untapped opportunities.