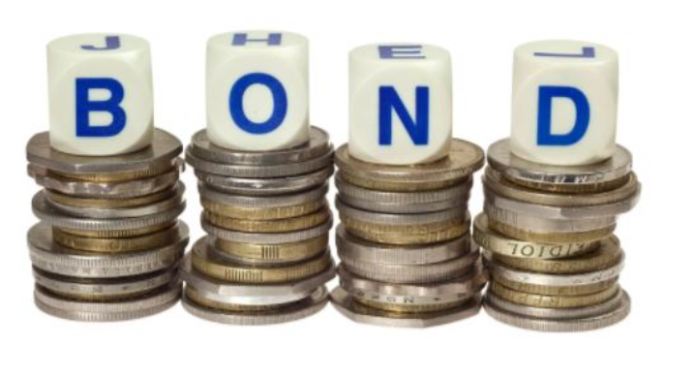 Here are the seven top business news you need to track this week — August 15 to August 20.

Debt Management Office (DMO) will list three Federal Government of Nigeria bonds valued at N225 billion for a subscription via auction at N1,000 per unit today.

The first offer for N75 billion had been previously issued and has a maturity date of March 2025 at an interest rate of 13.53 per cent per annum (10-year re-opening).

The National Bureau of Statistics (NBS) will release a report on the consumer price index (CPI) for July and telecoms data on active voice and internet per state for quarter one (Q1) 2022.

The Bureau will also release a report on liquefied petroleum gas (LNG) and the national kerosene price watch for July 2022.

It also intends to release a report on the Federation Account Allocation Committee (FAAC) July disbursement.

The Nigerian Communications Commission (NCC) has asked organisations to adopt cybersecurity measures to prevent ransomware attacks on their corporate network.

It also asked organisations to be mindful of Yanluowang ransomware attacks on their corporate network.

There has been a back and forth in the acquisition of ExxonMobil Corporation assets by Seplat Energy Plc.

On Monday, President Muhammadu Buhari approved the deal despite moves by the state-owned oil company to block the deal.

The approval was, however, reversed after regulatory authorities and stakeholders kicked against it.

Seplat, on its part, said it is still in the dark considering the development, adding that it had not received official notification.

Brent crude futures, the global oil benchmark, closed at about $95.31 a barrel, and US West Texas Intermediate fell to $90.

The Nigeria Governors’ Forum (NGF) and Abubakar Malami, attorney-general of the federation (AGF), are still trading words over the payment of the $418 million consultancy fees in the Paris Club refund.

On Thursday, Malami said that the NGF has no basis to reject the proposed deduction of $418 million from the Paris Club refund.

But the governors have expressed contrary views about the payment and accused the AGF of taking sides with the consultants.