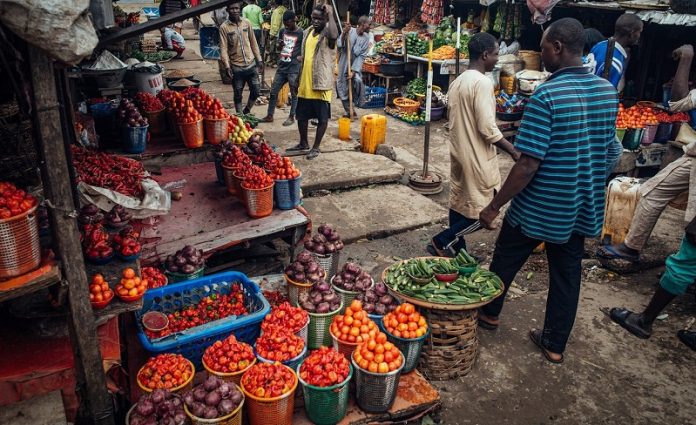 High inflationary trend has hit the Nigerian economy hard, slowing the Gross Domestic Product growth rate to 3.54 per cent in the second quarter of 2022, from 5.01 per cent in the corresponding period of 2021.

According to the GDP report released by the National Bureau of Statistics, NBS, on Friday, inflation and COVID-19 impacted negatively on the Nigerian economic growth rate within the period under review.

A slower economic growth means lower activities within a period.

“This growth rate declined from 5.01 per cent in the second quarter of 2021 when rapid growth was recorded following the toll the COVID-19 pandemic exacted on the economy in Q2 2020,” the NBS said.

The statistics body noted that the recent inflationary trend had adversely impacted the second quarter 2022 performance.

“This shows that the headline inflation rate increased in July 2022 when compared to the same month in the previous year of July 2021,” the NBS had stated when it released the July 2022 inflation numbers.

Aggregate GDP within the period stood at N45.004 trillion in nominal terms, higher than N39.123 trillion in the same period of 2021, indicating a year-on-year nominal growth rate of 15.03 per cent.