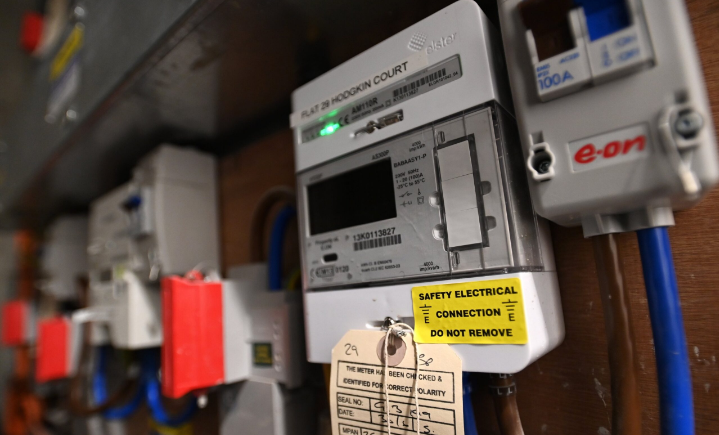 The Office of Gas and Electricity Markets (Ofgem), Britain’s energy regulator, announced the increase in the energy price cap on Friday.

Speaking on the increase, Jonathan Brearley, Ofgem’s chief executive officer (CEO), said the regulator has done everything to control the price.

Brearley said the rise would have a “massive impact” on households across Britain, and another increase was likely in January, reflecting significant pricing pressure in energy markets.

He advised the government to deliver further help to households.

“The government support package is delivering help right now, but it’s clear the new Prime Minister will need to act further to tackle the impact of the price rises that are coming in October and next year,” he said.

“We are working with ministers, consumer groups and industry on a set of options for the incoming prime minister that will require urgent action.”

The price cap limits the standard charge energy suppliers can bill domestic customers for their combined electricity and gas bills in England, Scotland and Wales.

In Northern Ireland, suppliers can increase prices at any point after getting approval from a different regulator.