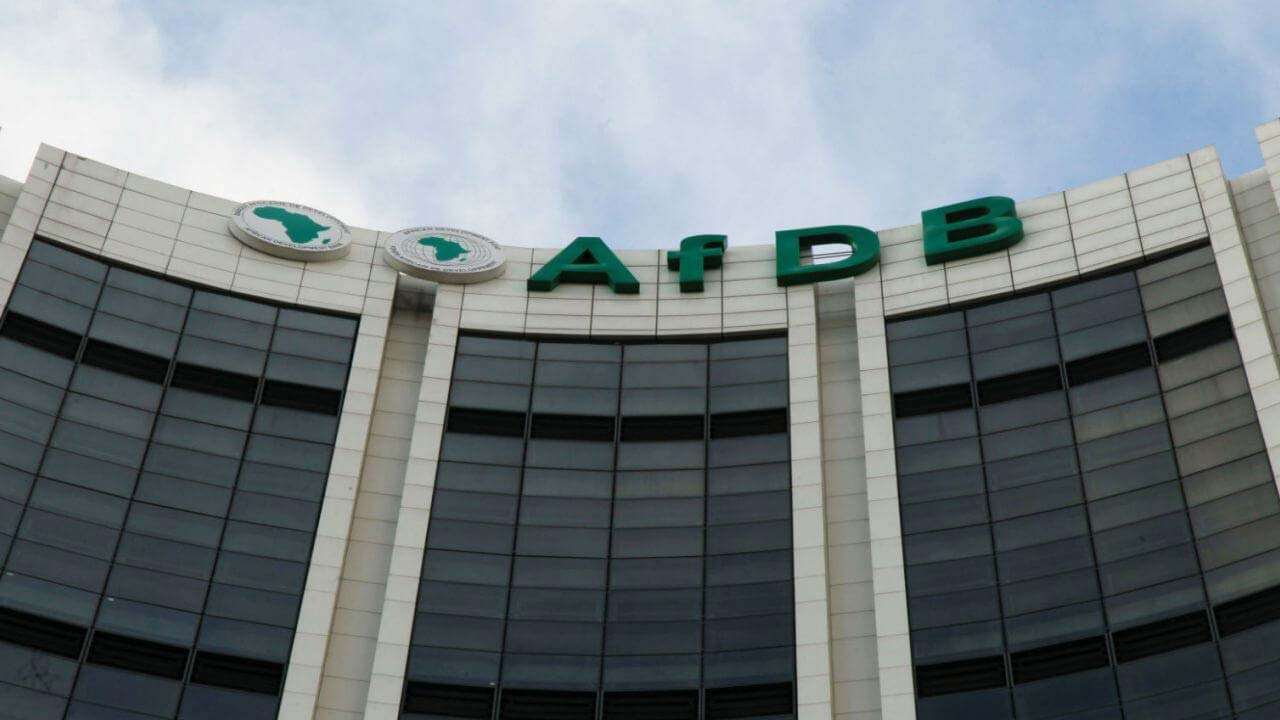 The government of Japan and the African Development Bank (AfDB) have decided to co-finance a $5 billion fund for investment in Africa.

The collaboration falls within the Enhanced Private Sector Assistance for Africa (EPSA) initiative’s fifth phase, which runs from 2023 to 2025. The fund is divided between four billion dollars under the current window and an additional amount of up to one billion dollars under a new Special Window.

Speaking via video link, Japanese Prime Minister, Fumio Kishida announced that his country had met its target of providing $20 billion in private aid to Africa, which it had set at TICAD7 in 2019. Kishida also announced new commitments. He said Japan “will provide co-financing of up to $5 billion, together with the African Development Bank, to improve the lives of African people.”

Also at the inauguration of the EPSA 5, Mr Masato Kanda, Japan’s Vice-Minister of Finance for International Affairs, said his country was committed to supporting African countries while respecting their initiatives.

“EPSA is an essential element of our partnership with the African Development Bank to tackle social and economic challenges facing the continent. JICA commits to work with EPSA to create a bright and prosperous future,” he said.

AfDB President, Dr Akinwumi Adesina stated that the initiative was the kind of cooperation Africa and the world needed.

“Escalating climate change impacts, the COVID-19 pandemic, and the war in Ukraine mean that we must do even more than we already have done to mobilise the private sector and create job opportunities in Africa,” Adesina said. “The newly signed initiative will positively impact millions of lives across Africa.”