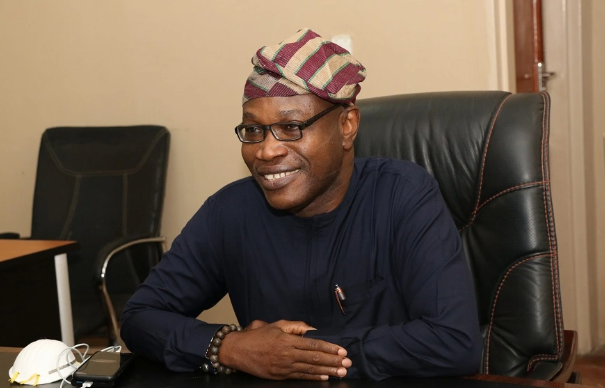 This was disclosed by the Managing Director of the Nigeria Export Processing Zones Authority (NEPZA) Prof Adesoji Adesugba, in a statement signed by Mr. Martins Odey, Head, Corporate Communications, NEPZA.

Adesugba noted that the partnership was necessary after holding meetings with officials of the two firms on Friday in Dubai, United Arab Emirates, according to NAN.

NEPZA said the partnership when agreed would birth a virtual free zone similar to the one in Dubai, citing that the vision would be centered on expanding the frontiers of innovations in the operations and management of free zones in Nigeria and Africa as a whole.

“We seek to break new grounds to widen economic opportunities for our citizens in line with the mandate of the authority, the directive of the honorable minister, and the economic development agenda of President Muhammadu Buhari.

“Our goal is to engender a flourishing virtual free zone to take advantage of a near trillion dollar virtual economy in blockchains and digital economy,” Adesugba said.