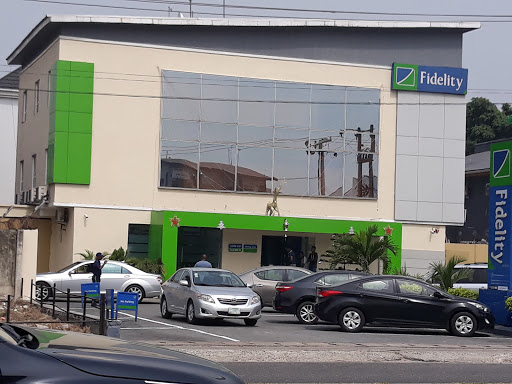 Fidelity Bank Plc posted a 21.6 percent growth to record N25.1 billion profit in the first half of 2022 and decent accelerations in most key ratios to match up with peers in tier-1 banking.

The increase in interest income was driven by the improved yield on earning assets and 14.9 percent YTD expansion in earnings base to N2,546.5 billion.

Similarly, the net interest margin improved to 6.4 percent from 4.7 percent in 2021 due to improved yields on average earning assets and a decline in average funding cost. Average yields on earning assets increased by 211bps YoY to 11.5 percent, while average funding cost declined by 84bps to 4.0 percent YoY, which resulted in a 50.4 percent growth in net interest income to N75.6 billion.

Last week, Fidelity Bank announced an expansion to the United Kingdom with its proposed purchase of Union Bank UK.

Onyeali-Ikpe had said the 100 percent equity stake in Union Bank UK Plc was in line with the bank’s strategic objectives and business expansion drive.

“Union Bank UK offers a compelling synergy we hope to build on, to create a scalable and more sustaining service franchise that will support the wider ecosystem of our trade businesses and diaspora banking services,” she had said.

Fidelity Bank is a full-fledged commercial bank operating in Nigeria with over 6.5 million customers serviced across its 250 business offices and digital banking channels.

The bank was recently recognised as the Best SME Bank Nigeria 2022 by the Global Banking & Finance Awards. It has also clinched awards for the “Fastest Growing Bank” and “MSME & Entrepreneurship Financing Bank of the Year” at the 2021 BusinessDay Banks and Other Financial Institutions (BAFI) Awards.

In 2021, Onyeali-Ikpe announced plans to make the bank one of the tier-1 banks by 2025 and achieve a 7.5 percent total market share of deposits in the same year.