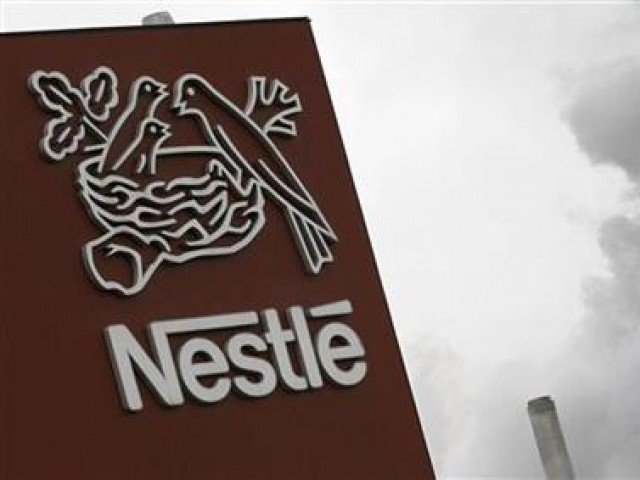 Nestle Nigeria Plc has lost the impressive speed on the earnings track that delivered a clear 45 percent leap in profit to N18 billion in the first quarter. Two major rising costs broke the speed in the second quarter, slashing after tax profit for the quarter to N9.8 billion.

The initially promising full year outlook for the food and beverages company has therefore trimmed from the first profit upswing in three years to moderated growth in 2022. The company is still in the process of a turnaround from a profit drop of 14 percent to N39 billion in 2020.

Nestlé’s interim financial report for the half year ended June 2022 shows that sales remain on target with the strongest growth in sales revenue in several years to be expected this year. However, rising costs showed up in the second quarter and constrained converting the gains in sales into a profit.

Two major cost increases claimed much of the gain in sales, which are the cost of sales and finance expenses. Cost of sales rose by 43.4 percent in the second quarter to over N75 billion, ahead of the 33 percent increase in sales. This means that of the increase of N28 billion in sales revenue in the quarter, cost of sales claimed as much as N23 billion.

This deviated from the moderated behaviour of cost of sales in the first quarter at N67 billion and much slower growth of 27.6 percent. Gross profit margin went down from 37.6 percent in the same quarter last year to less than 33 percent in the second quarter of 2022.

At the same time, the company’s robust finance income of N3.8 billion in the first quarter plunged to N705 million in the second quarter.

Nestlé’s half year earnings result is, therefore, a dilution of a strong first quarter by a weakened second quarter. The strength of the first quarter was only maintained on sales revenue, which accelerated from 26 percent in the first quarter to nearly 30 percent year-on-year to close at N222.4 billion at the end of June 2022.

This remains the strongest sales revenue improvement record for the company in six years at least. It is accelerating from 22.6 percent growth in turnover to N352 billion in 2021.

Cost of sales grew by 35.5 percent to over N142 billion at half year, which moderated gross profit margin at 36 percent. Gross profit improved by 20.7 percent to N80 billion over the period.

A moderated increase of 20.7 percent in marketing and distribution expenses and a drop of 14 percent in administrative expenses helped to prop up operating profit, which grew by 27 percent to over N46 billion at half year.

The company maintains a good front on finance income, which amounted to N4.5 billion at half year compared to N445 million in the same period in 2021. This is already more than twice the less than N2 billion finance earnings the company recorded in the 2021 full year.

However, finance cost more than doubled at 105 percent to roughly N7 billion, racing up from 65 percent increase in the first quarter. The build-up resulted in a net finance cost of N2.4 billion for the six months of trading. The figure is nevertheless a drop of 17 percent from net finance cost of about N3 billion in the same period last year.

Nestle closed the half year operations with an after tax profit of N27.7 billion, an improvement of 27.7 percent year-on-year. This still keeps the company on the course of making the first reasonable profit improvement in three years.

Profit margin is however down from 16.3 percent in the first quarter to 12.5 percent at half year.