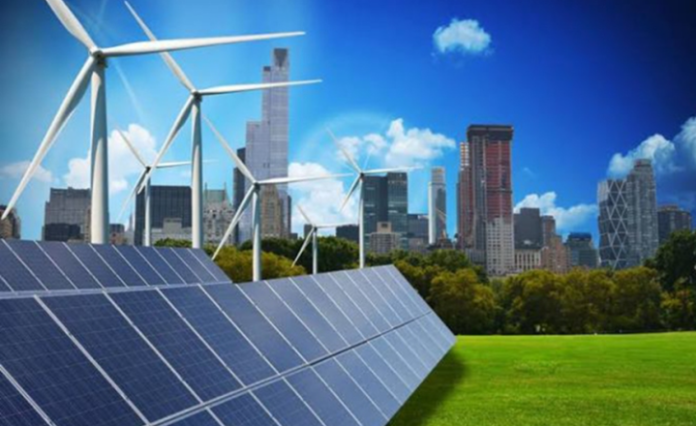 Every modern nation’s socioeconomic and technological progress is greatly influenced by electricity. The demand for energy in Nigeria is significantly greater than the supply, which naturally makes it epileptic.

Nigeria’s electricity industry has suffered a lot of setbacks; the national grid has collapsed seven times this year. Also, according to historical data of power supply in Nigeria, there have been over 222 grid failures over the last 12 years.

SKYTREND NEWS reported that power generation in Nigeria peaked at 5,043.4MW on Thursday, 1st September 2022, although, Nigeria has an installed capacity of around 12,522MW.

Power generation in the country resides with private investors in the form of gas turbines, while the federal government owns the hydropower plants and the National Integrated Power Project. From these generation sources, power is distributed to different states through the transmission company and the distribution companies spread throughout the country. However, despite these available sources of electricity, electricity in Nigeria remains epileptic and Nigerians are forced to source their own electricity through generating sets. States generating power will help the country in the following ways.

With states having to rely on the national grid, the scramble for electricity falls on states like Lagos. Lagos State is the commercial hub of the country and has over 20 million residents. Lagos, as a commercial centre, relies heavily on electricity as banks, shops, and other businesses need electricity to survive daily. According to the Lagos State commissioner, Ministry of Energy and Mineral Resources, Olalere Odusote, 80% of power generation in Lagos is through fuel generators. This has increased the cost of operations, cost of production, and the prices of goods and services in the state. It has also forced businesses to close down.

States generating electricity will give each state the ability to increase its production capacity tailored toward meeting the demands of its residents.

According to reports, South Africa’s total domestic electricity generation capacity is over 58,000 megawatts from all sources, including coal, which is by far its major energy source. States like Enugu could follow the path of South Africa in generating electricity through coal. Generating electricity through wind and solar is also a viable means of getting power that can be explored by different states. This will lead to innovation from different states through their energy or electricity board, thereby reducing the dependency on electricity from the national grid or gas-fired plants.

States can generate revenue by distributing electricity to other states not generating enough or to neighbouring countries. Nigeria currently sells power to some West African countries. States can also tap into this to generate more revenues, which can be used by respective state governments to provide Infrastructure in their states.

The Nigerian government, in July 2019 signed a deal with Siemens AG to increase electricity generation in the country to 25,000MW. The project, under the Presidential Power Initiative (PPI), started in 2021 and it’s expected to be completed in 2025. SKYTREND NEWS reported earlier that the deal will provide affordable, efficient, and reliable electricity to Nigeria.