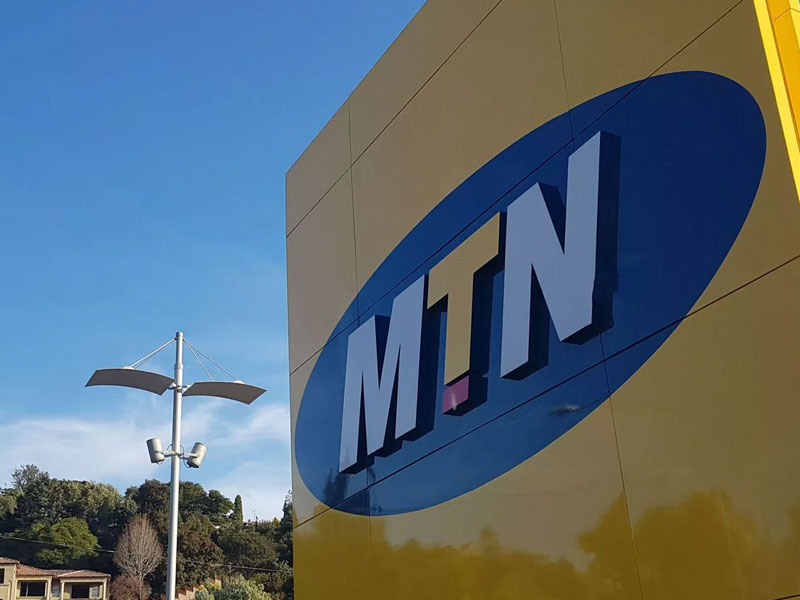 The tribunal led by Hon. Barr. Chukwuemeka Eze on Thursday set aside the WHT assessment on MTN for lacking merit.

The tribunal held that the assessment made by the Anambra State Internal Revenue Service on MTN for the period of 2001–2014 was faulty and speculative.

MTN Nigeria had dragged the state revenue service before the Tax Appeal tribunal over the N1,310,681,786.30 it claimed MTN owed.

According to MTN, the documents revealed that it had discharged its Tax obligations and was not indebted to the Anambra State Internal Revenue Service.

MTN averred that the calculated Demand of Notice assessment was later reduced to N130,311,903.51 without any reason.

According to MTN, the records which it had provided to aid the Tax Audit were not considered.

They argued that the Revenue agency assessment is wrongful and wholly unsupported by the law. Consequently, they urged the tribunal to grant their reliefs sought.

In response, the Anambra State Internal Revenue Service told the tribunal that MTN had failed and neglected to provide evidence of conduction of Tax Audit for the periods under review.

They submitted that all the Demand Notices they had served on MTN are not arbitrary but are within the law based on the information provided by MTN.

Consequently, they prayed the Tribunal to strike out its name as it is not the right body the action should be brought against.

It maintained that it is just the operational arm of Anambra State Board of Internal Revenue and therefore not a juristic person that can sue or be sued.

It, therefore, prayed the tribunal to order MTN Nigeria to pay its outstanding WHT liability of N130,311,903.51 on its 489 BTS sites in Anambra State forthwith and not 251 BTS sites as alleged.

Ruling on the matter, the tribunal held that the withholding tax liability issued on MTN by ASIRS is faulty.

The Tribunal said the basis for the additional assessment on MTN was not tenable.

It also held that the revenue agency had failed woefully to ascertain the number of BTS sites upon which the Final Demand Notice dated September 26th, 2016 was based.

The Tribunal also enjoined Anambra State Internal Revenue Service to conform its assessment within the provisions of law as any assessment without basis in law, no matter how fancy it may appear, will be rendered invalid.

“Notwithstanding the power of the Respondent to make an assessment or assessment based on Best of Judgment (BOJ) or additional assessment as provided in sections 54 and 55 of PITA 2011 respectively on the Appellant, the former is enjoined to conform its assessment with the provisions of law as any assessment without basis in law, no matter as fancy it may appear, it will be rendered invalid,” The Tribunal ruled.