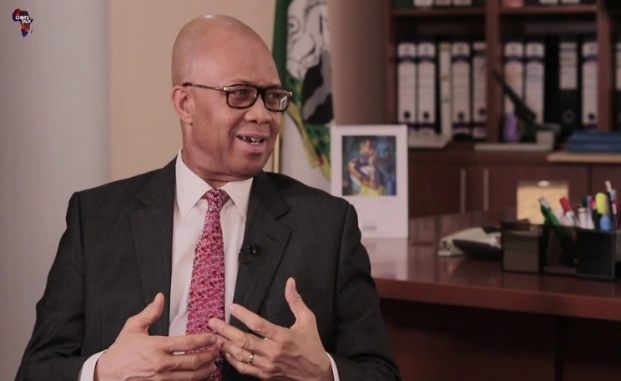 The Federal Budget Office has advised Nigeria’s government to suspend salary increases for government agencies and eliminate the fuel subsidy to avert a debt crisis and ensure Nigeria’s debt sustainability.

This was disclosed by the Director General, Budget Office of the Federation, Ben Akabueze while speaking yesterday at the 46th Institute of Chartered Secretaries and Administrators of Nigeria, ICSAN, Annual Conference in Lagos, on the theme: ‘The National Debt Burden: Causes, effects, and realistic economic solutions’,

This pronouncement comes after Nigeria’s debt service cost surpassed its revenue in the first four months of the year. The debt service gulped a sum of N1.94 trillion between January and April 2022, against a retained revenue of N1.63 trillion.

Ben Akabueze stated that it is crucial to ensure that public debt is sustainable to meet this challenge and allay worries about rising debt and debt servicing.

He said: “To address this challenge and to relieve the concern on the rising debt and debt service, it is important to ensure that public debt is sustainable and for this to be, urgent decisive measures are required to avert public debt crisis and these steps are critically around enhancing revenue and then improving expenditure and blocking leakages.”

He also asserted that elimination of the fuel subsidy by the scheduled deadline of the end of June in 2023  or earlier and suspension of future pay hikes would ease the debt burden.

“The critical steps include the implementation of the relevant recommendations and discontinuation of the PMS subsidy by the end of June next year as announced or earlier date.