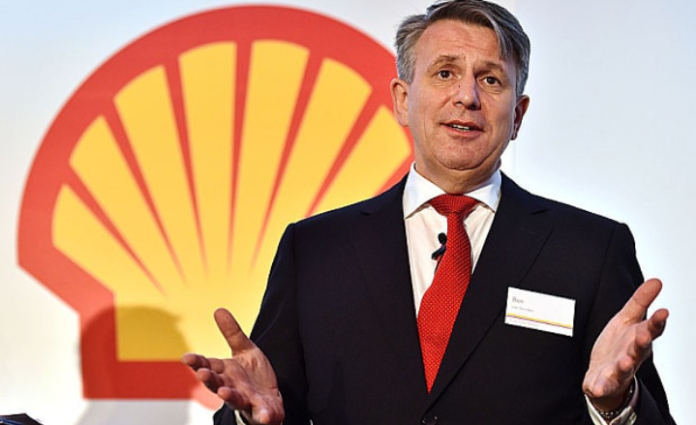 Ben van Beurden, chief executive officer (CEO) of Shell Plc, will step down at the end of 2022 after nearly a decade at the helm of affairs.

In a statement on Thursday, the Anglo-Dutch energy giant announced the appointment of Wael Sawan as Beurden’s successor.

The company added that Ben van Beurden would continue working as an adviser to the board until June 30, 2023, after which he would leave the group.

Under his leadership, Shell had to give up its “Royal Dutch’’ designation for the first time in more than 100 years as it scrapped its listing in the Netherlands.

Commenting on the appointment, Andrew Mackenzie, Shell’s chair, said Sawan is “an exceptional leader, with all the qualities needed to drive Shell safely and profitably through its next phase of transition and growth”.

Mackenzie commended the outgoing CEO for his “extraordinary 39-year Shell career, culminating in nine years as an exceptional CEO”.

During the last decade, he said Beurden has been in the “vanguard for the transition of Shell to a net-zero emissions energy business by 2050 and has become a leading industry voice on some of the most important issues affecting society”.

“He leaves a financially strong and profitable company with a robust balance sheet, very strong cash generation capability and a compelling set of options for growth. These were all enabled by bold moves he has led, including the 2016 acquisition of BG and the transformational $30 billion divestment of non-core assets that followed,” he said.

“He took firm, decisive action to marshal the company through the global pandemic, seizing the opportunity for a major reset to ensure we emerged fitter, stronger and equipped to succeed in the energy transition.

On his part, Sawan said he is honoured to take over the leadership of the company from Beurden.

“I’m looking forward to channelling the pioneering spirit and passion of our incredible people to rise to the immense challenges and grasp the opportunities presented by the energy transition,” Sawan said.