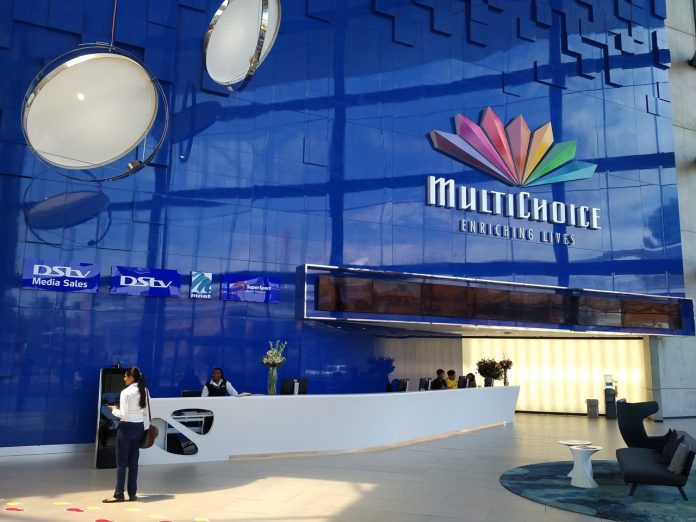 MultiChoice, owners of DStv and GOtv, subscription-based platforms, says it cannot implement the pay-per-view (PPV) model for its services because it is expensive.

Appearing before an ad hoc committee of the senate in Abuja on Thursday, John Ugbe, chief executive officer (CEO) of MultiChoice Nigeria, said cost on the consumers make the model “unsustainable.”

The committee was set up after the upper legislative chamber resolved to probe the hike in subscription prices in DStv and GOtv prices and why MultiChoice could not implement PPV.

“PPV involves retailing a single television programme. This involves a broadcaster transmitting a single event at the same time to its subscribers who have paid to watch the event,” Ugbe said.

Why We Can’t Implement Pay-Per-View For DStv, GOtv – MultiChoice

“From industry analysis PPV would be very expensive for DTH subscribers and therefore unsustainable.

“A subscriber who wants to watch an event on PPV is required to pay an additional fee besides his subscription, to watch the programme on PPV.”

Ugbe listed inflation, tax and cost of content as some of the reasons they hiked tariffs.

“Inflation rate has steadily gone up which has adversely affected the economic environment as the cost of doing business has gone up exponentially thus undermining our ability to maintain the same subscription price every year,” the MultiChoice CEO said.

“Over the past five years, MultiChoice has spent an excess of $238 million on direct and indirect taxes, and $15.1 million on licensing fees.

“The number of channels on the DStv service has increased substantially from the launch of the service to the current 171 channels included on the Premium bouquet. Thus, the value to subscribers in terms of variety and choice of channels has increased tremendously.”

Also speaking at the hearing, Anthony Iyare, coordinator of Nigerian Viewers Collective, corroborated the views of Ugbe on the PPV.

“The PPV is a more expensive model and one for which a subscriber has to pay separately for access to the content desired in addition to subsisting pay television subscription,” he said.

“It is unrealistic to expect the pay TV operators not to struggle to keep their operations above water particularly at a time when our economic indices are unfavorable.”

Meanwhile, earlier in his remarks, Sabi Abdullahi, chairman of the committee, said the essence of the hearing is to ensure that businesses and consumers were protected.