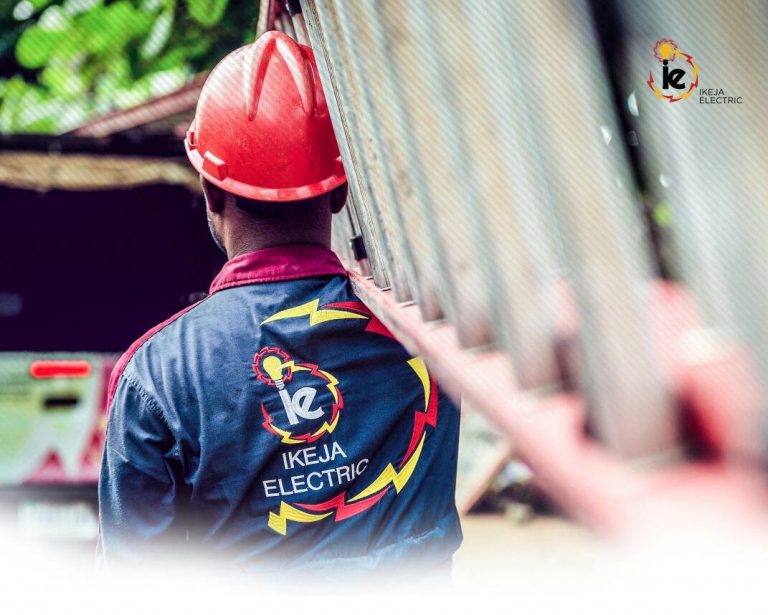 Nairametrics had earlier reported that data from the Nigerian Electricity Regulatory Commission (NERC) showed the registered energy customer population stood at 12.78 million, of which only 4.77million (37.3% of the identified customers) were metered, leaving the unmetered population at 8.01million customers (62.7% of the registered customers) as of September 2021.

The Nigerian government introduced both the National Mass Metering Programme (NMMP) and the meter assets providers (MAPs) programme to increase meter distribution around the country. As of 2022, the programme has reached over a million households.

So, why is the number of estimated billed consumers higher than metered consumers?

Electricity lawyer, Ivie Ehanmo tells Nairametrics that the capital expenditure (CAPEX) requirements for metering by distribution companies (discos) is high, hence, it will take a longer time to close the metering gap, despite the ongoing government initiatives such as MAP/NMMP.

“To provide a practical illustration, 1 million meters cost about N50 billion, hence, to meter a million customers on a year-on-year basis, it would cost roughly N50 billion per year and this is for customers without meters without factoring customers with damaged or obsolete meters. The various ongoing metering initiatives can partially absolve but cannot defray the total required costs.

The cap, therefore, incentivizes customers to remain on estimated billing, thus favouring the customers over the discos,” Ehanmo explained.

However, some power consumers have expressed eagerness to collect prepaid meters, but have been unable to. Some of the users Nairametricss approached for this article said they wanted meters so as to be aware of their monthly power consumption rates, while others believe they would pay less than what they currently pay as estimated billing consumers.