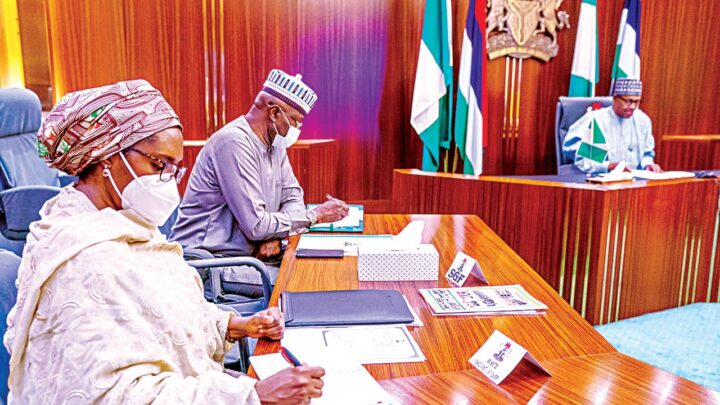 The federation’s revenue dropped by N371 billion to N885.5 billion in August 2022, the lowest in three months.

The office of the accountant-general of the federation said this in its monthly report for the federation accounts allocation committee (FAAC) on Friday.

The report, seen by newsmen, showed that the figure represented a 29 percent dip in the monthly revenue compared to July 2022 and 24 percent compared to June 2022.

According to the document, statutory revenues amounted to N654.36 billion, while value-added tax increased from N190.26 billion in July to N231.17 billion in August.

Nigeria is struggling with revenue generation owing to low oil production and oil theft in the Niger Delta region.

Speaking at the Nigeria International Economic Partnership Forum in New York on Friday, Zainab Ahmed, minister of finance, said Nigeria only has a revenue problem, not a debt problem.

At $100.1 billion or N14.6 trillion, Ahmed explained that “Nigeria’s debt is 24 percent of the nominal GDP and below 40 percent threshold set in the debt management strategy”.

“Nigeria operates a four-year rolling medium-term strategy which guides the borrowing strategy of the federal government. And we have specific indices that we closely monitor. The public debt that we set is 40 percent, and we are at 24 percent,” she had said.

The World Bank has asked Nigeria to optimise its tax system and focus on other areas to boost revenue.