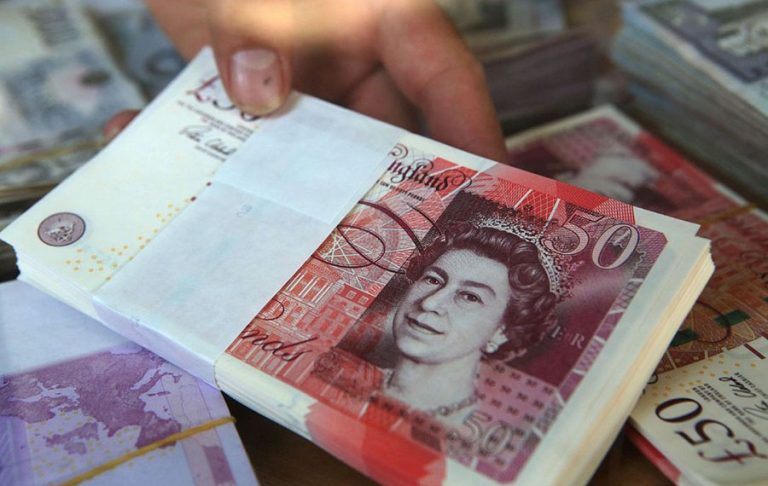 The pound has fallen to a record low against the dollar as markets react to the UK’s biggest tax cuts in 50 years.

The economic worries were not limited to currencies, as investors are concerned that rising interest rates would stifle growth and harm the stock market.

The pound fell nearly 5% at one point to $1.0327, its lowest level since Britain went decimal in 1971. After falling, the currency recovered to $1.07 at the time of writing this article.

Pound Drops To Record Low Against US Dollar

UK Chancellor, Kwasi Kwarteng has unveiled the biggest package of tax cuts in 50 years, as he hailed a “new era” for the UK economy, media reports said.

Income tax and stamp duty on home purchases will be cut, while planned rises in business taxes have been scrapped, BBC reported.

He also unveiled a cut to the top rate of income tax from 45% to 40%, meaning the UK will have a single higher rate from April, BBC reported.

There is going  concerns that the tax cuts and a surge in government borrowing will stoke high inflation and force the Bank of England to raise interest rates even further. This would raise monthly mortgage costs for millions of homeowners.