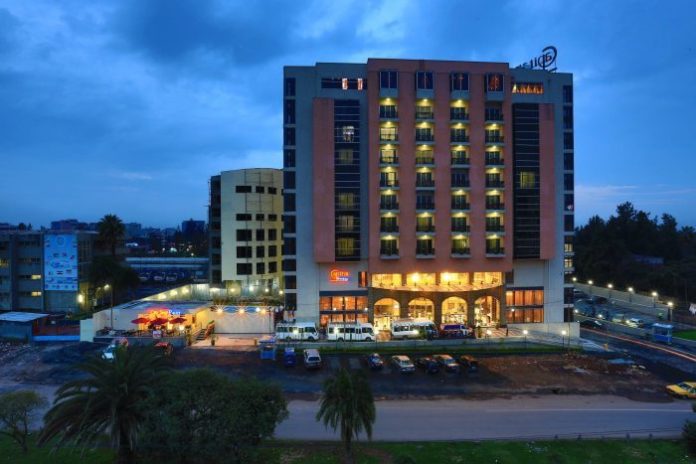 Capital Hotels Plc has announced the acquisition of 1,611,995,510 ordinary shares of the company by 22 Hospitality Limited.

Following the acquisition, directors of the company resigned their appointment and new ones were appointed.

In a statement signed by Alex Ugwuany for the company secretary, Capital Hotels Plc informed its shareholders and other stakeholders that 22 Hospitality Limited has successfully acquired 1,611,995,510 ordinary shares of 50 kobo each representing 51% of the equity share capital of the company through private placement.

The company said: “All the required regulatory approvals have been received for the transaction. In addition, 22 Hospitality Limited also bought 456,641,337, and 21,562,293 ordinary shares of 50 kobo each, representing 14.45% and 0.68% of the equity share capital of the company from Hans Gremlin Nigeria Limited and Associated Ventures International Limited respectively through offer for sale.

“ In all, 22 Hospitality Limited has therefore acquired a total of 2,090,199,140 ordinary shares of 50 kobo each, representing 66.13% of the equity share capital of the company through a combination of private placement and offer for sale.

According to the statement, Mr. Ramesh Kansagra was also elected the new chairman of the board of directors of the company following the resignation of the former chairman, Chief Anthony Idigbe SAN. Also, the designation of Mr. Chuma Anosike, Alhaji Abatcha Bulama and Mr. Toke Alex-Ibru as independent non-executive directors received the nod of the board.

The former chairman congratulated 22 Hospitality Limited on the successful conclusion of the transaction. He stated that his board had improved the corporate governance practice of the company and also completed the renovation of 97 rooms in the hotel, and urged the new Investor to sustain the tempo by renovating the remaining rooms.