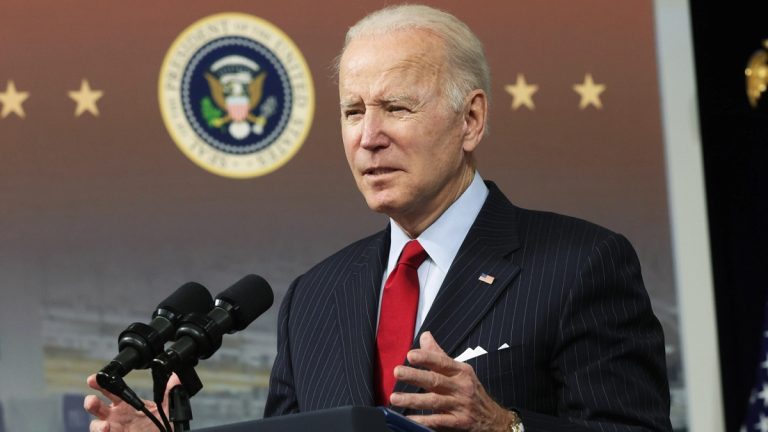 The United States Department of Justice said it has, through the Madoff Victim Fund (MVF), commenced its eighth distribution of approximately $372 million in funds forfeited to the U.S. government in connection with the Bernard L. Madoff Investment Securities LLC (BLMIS) fraud scheme.

In this distribution, payments will be sent to 27,219 victims across the globe, bringing their total recovery to 88.35%.

The total amount distributed now exceeds $4 billion to more than 40,000 victims as compensation for losses they suffered from the collapse of BLMIS.

According to court documents and information presented in related proceedings, for decades, Bernard L. Madoff used his position as chairman of BLMIS, the investment advisory business he founded in 1960, to steal billions from his clients. On March 12, 2009, Madoff pleaded guilty to 11 federal felonies, admitting that he had turned his wealth management business into the world’s largest Ponzi scheme, benefitting himself, his family, and select members of his inner circle.

Announcing the commencement of the distribution, Assistant Attorney General Kenneth A. Polite, Jr. of the Justice Department’s Criminal Division, said: “The Criminal Division is proud to continue providing compensation to victims through the largest remission process the Department has overseen.

The billions distributed worldwide is a testament to the department’s sustained efforts to ensure justice for the victims of Bernard Madoff’s massive fraud.”

U.S. Attorney Damian Williams for the Southern District of New York added: “This Office continues its historic work seeking justice for the victims of Madoff’s heinous crimes. Today’s additional payments of $372 million by this Office and the Criminal Division’s Money Laundering and Asset Recovery Section represents the eighth in a series of distributions that will leave victims with compensation for more than 88 percent of their losses—a truly remarkable result. But our work is not fully complete, and this Office’s tireless commitment to compensating the victims who suffered as a result of Madoff’s crimes continues.”