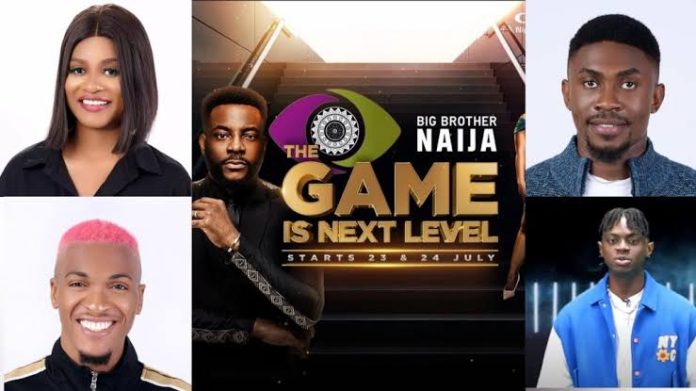 The organisers of the television reality show, Big Brother Naija season 7, say over N4.7 billion was invested in the production of the show.

“N4.7 billion was invested into the show, that is the cost of production of the season 7 show, we also had over one billion votes throughout the show.

“Today, this show contributes significantly to the Nigerian economy,” he said.