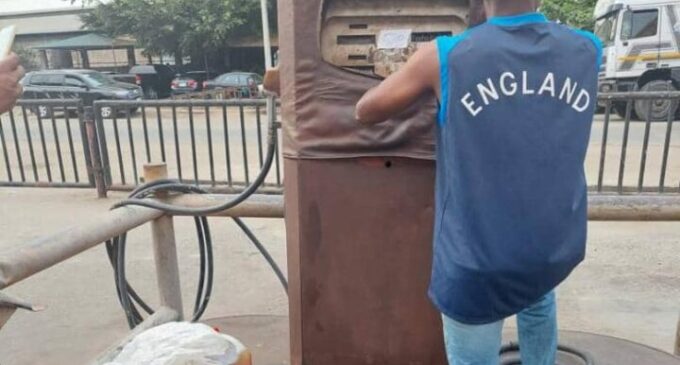 Financial institutions, small-scale business operators, including transporters, hoteliers, and mechanics in the six states of the South-South zone have complained about the high price of Automotive Gas Oil, AGO, popularly known as diesel, which has forced many to streamline, downsize and made others shut operations.

Amid the complaints, the Federal Government has assured that the power supply will get better in a short while because it has taken measures to stabilise the sector.

Minister of Information and Culture, Alhaji Lai Mohammed, in a telephone chat with Vanguard, noted that pipeline vandalism and oil theft over the years have harmed the stable electricity supply, adding that the crime is now being tackled. On the high cost of diesel, the minister said diesel had been deregulated before the President Muhammadu Buhari administration came on board.

According to him, the diesel crisis is a reflection of what is happening all over the world on account of the Russia/ Ukraine war.

In Cross River State, banks in Obudu, in the northern senatorial district, which used to have a huge concentration of financial institutions, have suspended operations because of the high running cost. Bankers, hoteliers, and tipper drivers, among others, complained that the sudden increase in diesel price by as much as 1,000 per cent has made quality service delivery impossible.

A banker, who did not want his name in print, muttered to Vanguard: “Before now, banks used to open at 8 am and close by 4 pm but since last year, many of the banks started closing by 2 pm because they cannot afford to bear the high cost.

“This made a lot of customers adjust to that time and it has become a norm. We used to buy diesel at N200, it later moved to N250, then N400, it is now N800. It is no longer cost-effective for banks. We had to streamline operations to stay in business and deliver quality service.”

Manager of Success Villa Luxury Hotel, Otop Abasi, Calabar, Mr Itoro Akpan, said: “We have maintained the quality of our unique selling point which is a top-notch luxury brand but the price of diesel is extremely challenging.”

“We have tried not to downsize so far because if we do, a lot of young people will be out on the streets. We want to appeal to the Federal Government to speed up efforts to make power much more stable to revive businesses.”

Tipper owner, Bright Effiong, quipped: “We have to make the total calculation before leaving the tipper park for any job, to avoid incurring loss and this you must get over 70 per cent to 80 per cent, reduces prospects and slows down business.”