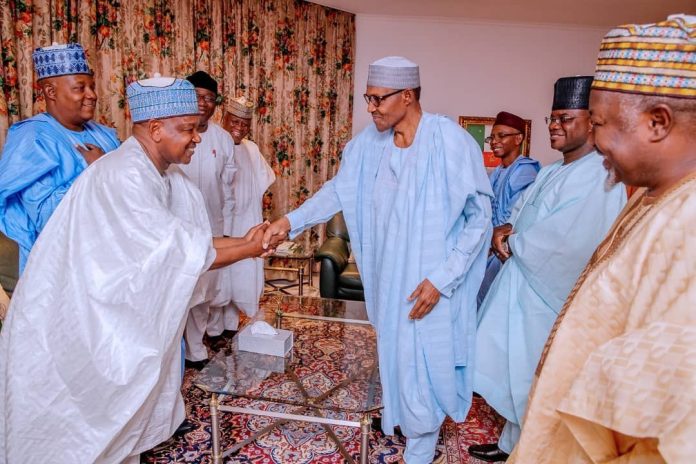 The thirty-six states of the federation, including the federal capital territory, recorded a cumulative internally generated revenue (IGR) of N1.89 trillion in 2021, an increase of 21.5% compared to N1.56 trillion recorded in the previous year.

This is according to recent data on states’ IGR released by the National Bureau of Statistics (NBS).

The total Internally generated revenue, recorded by the states rose beyond pre-pandemic levels after it dipped in 2020 due to the lockdown measures put in place by the federal government to curb the spread of the pandemic.

In 2020, the IGR recorded by the states had dropped from N1.64 trillion recorded in 2019 to N1.56 trillion. However, with economic activities fully opened across the country, the IGR surpassed pre-pandemic levels.

A further breakdown of the data showed that tax revenue accounted for 65% of the total amount generated in the review period at N1.23 trillion, while a sum of N665.89 billion was generated from other sources.

Nigerian States Grow IGR To N1.89 Trillion In 2021 As Lagos, Abuja Dwarf Others

The increase in the state’s revenue is important considering the revenue crisis bedeviling the country’s fiscal policy, as the federal government currently relies heavily on borrowing to fund its expenses.

Below are the states with the highest IGR in 2021

Lagos – N753.46 billion
Lagos State, a major metropolitan city and the economic hub of the country generated a sum of N753.46 billion as internally generated revenue in 2021, accounting for 39.7% of the total inflows recorded by the 36 states and the FCT.

Lagos State also increased its IGR by 14.2% from N659.99 billion recorded in 2020. The disaggregated report shows that N405.1 billion was generated through taxes. While N348.4 billion were from other sources.

Abuja – N131.9 billion
The federal capital territory was a distant second on the list with a total IGR of N131.9 billion, all of which were generated through taxes. Abuja accounted for 7% of the total states’ IGR in the period under review.