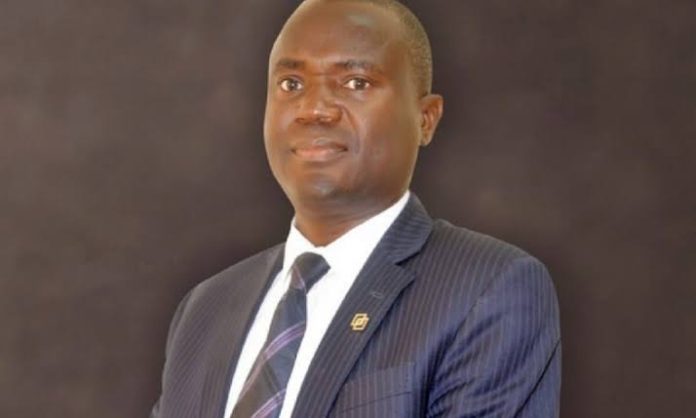 The bank said that he takes over from Hassan Usman whose tenure ended on October 15, 1022.

He has promised to build on the achievements of the former MD to propel the Bank to a greater height, after achieving great feats as the Chief Executive Officer of the pioneer Islamic Bank in the country.

Dr. Salisu said, “As we look ahead into the next phase of our Bank, we will continually show up as our best selves, and meet the challenges of our world so that we can build a future in which we thrive together.”

Until his appointment, Dr. Salisu held several Senior and Executive positions in the Bank such as Regional Manager South, Chief Risk Officer and Executive Director, Business Development North where he served diligently in providing key strategic direction to grow the Bank’s business in the Northern region of the country.

Prior to joining Jaiz Bank Plc. In 2016, Salisu served as the Managing Director/CEO of Arab Gambian Islamic Bank (AGIB), a position he held for Six (6) years.

He also obtained another Master’s Degree in Islamic Banking and Finance from Bayero University Kano.

Dr. Salisu is also a Fellow of the Institute of Credit Administration (FICA) and Honorary Senior Member, Chartered Institute of Bankers of Nigeria (CIBN).