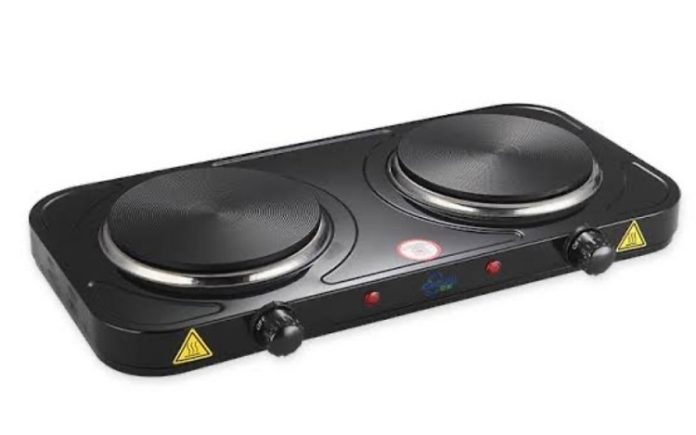 Nigerians find cooking gas as a cheaper alternative to cooking compared to electricity-powered cookers, a recent finding from Nairametrics reveals.

Some, however, prefer electric cooking when they are on estimated billing, ostensibly because the bills are fixed even as they do not accurately account for power consumed.

Nairametrics interviewed several families about their experiences when cooking, mainly from a cost-saving perspective. Several of them explained why cooking with gas is more financially expedient relative to electricity or even solar.

While LPG is the cheapest, prices are not uniform across the country. Instead, marketers have varying prices according to location, determined by logistics costs and other factors. For example, LPG is more expensive in the southeast region compared to the northcentral region.

In addition, the recent cases of extreme flooding in 33 states across Nigeria have made logistics difficult, as some interstate roads have been cut off. Case in point, roads linking Rivers and Delta states to Bayelsa state have been cut off by extreme flooding. As a result, most residents in that area now have no access to supplies, thus driving LPG costs up.

Nairametrics spoke to some women who spend up to 20 hours a month, cooking meals for their families and found that these women only make use of electric stoves when they are on an estimated billing plan, where customers are charged directly for power consumed by the distribution companies (DisCos).

Lagos-based businesswoman Mrs Chioma Ayalogu, who is on an estimated billing plan, told Nairametrics that she would never use her electric stove while on a prepaid meter.

According to her, she can use her electric stove for more than 15 hours in a month and still pay less than N10,000. And that’s because she is currently on an estimated billing plan.