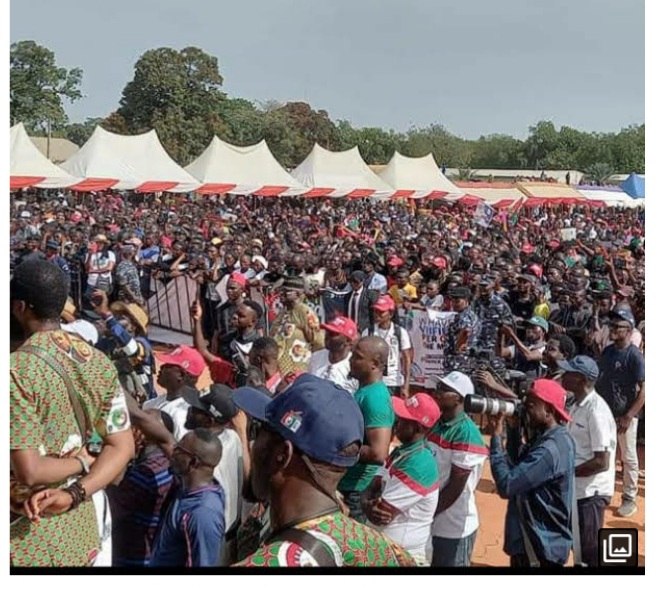 The presidential candidate of the Labour Party, Peter Obi, has officially flagged-off his presidential campaign today (Saturday) in Lafia, the Nasarawa State capital.

#nasarawa is the next stop for the #ObiDatti2023. Fun to be in company of what now represents the greatest hope Nigeria has ever had in decades. A new Nigeria is #possible with @peterobi. Thanks to our National Chairman of @NgLabour @aburejulius @AishaYesufu pic.twitter.com/8JP1tSaSZy

Chief Spokesperson of the Labour Party Presidential Campaign Council, LP-PCC, Dr Yunusa Tanko, in a statement via his Twitter handle on Saturday, noted that the council intermitted the initial flag-off from the 20th of October due to the rampaging flood that affected 33 out of the 36 states of the federation.

He stated, “Our presidential candidate, Mr Peter Obi had to visit affected states to empathise with the flood ravaged communities across the country, as the first call of governance is being responsive to the people.

“However, immediately after the visits of Mr. Peter Obi, our Presidential Candidate, the campaign council of our great party has deemed it necessary to earnestly kick off the campaign from the north central geo-political zone of Nigeria.

“We call on our support groups and teeming supporters to make themselves available for an epoch making campaign flag off for the 2023 general elections.

“We are flagging off with a look like this ……….. We keep moving Obidiently & Yusfuly,” he said. 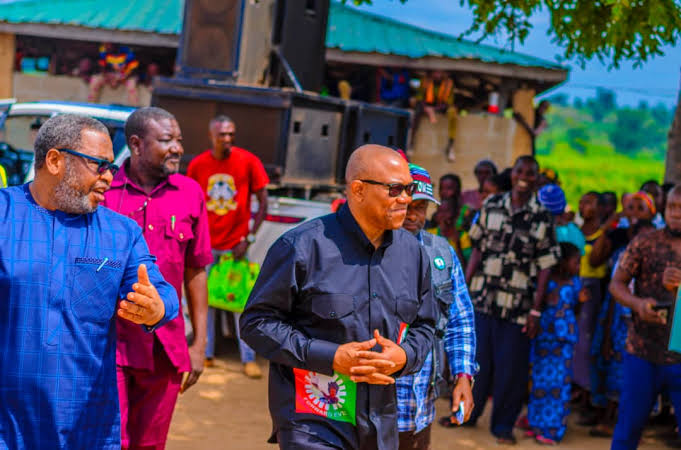 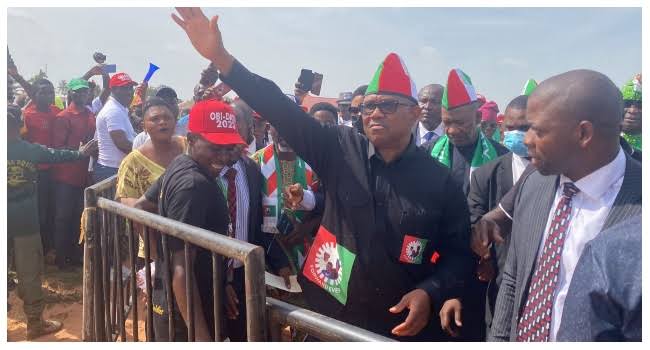 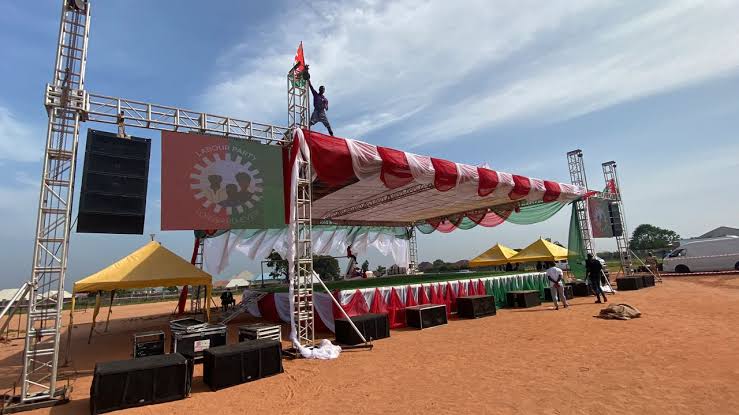