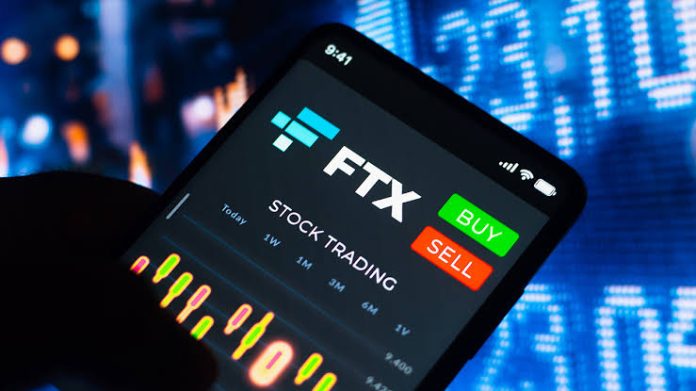 The market capitalisation of all cryptocurrencies plummeted to $841 billion which was a fall of $201 billion in just seven days.

This was caused by the disappearance of more than $600 million in cryptocurrency from the wallets of the defunct cryptocurrency corporation FTX, with no apparent cause stated.

According to reports, FTX announced on Friday that it had been hacked in its official Telegram channel and advised users not to install any new updates and to delete all FTX apps.

Bloomberg said, on Wednesday, that FTX US General Ryne Miller has issued directives that all staff retain all their emails, messages, notes and documents coming from their work at FTX, FTX US, Alameda and affiliated organisations, according to people with direct knowledge.

FTX General Counsel Ryne Miller tweeted that he was “investigating irregularities with wallet movements connected to aggregation of FTX balances across exchanges.”

The transfers occur on the same day that FTX formally filed for Chapter 11 bankruptcy protection after losing allegedly billions of dollars in user payments.

FTX founder Sam Bankman-Fried was the target of filthy jokes and insults that were included in some of the transactions.

Cryptocurrency community members speculated on Twitter that the funds had been tapped off in an attack.