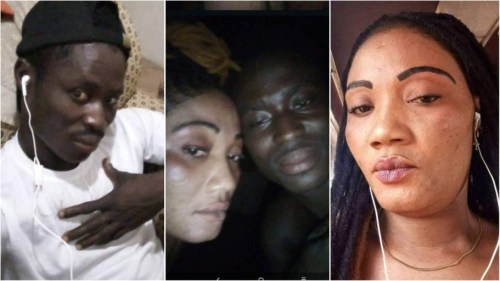 A 35-year-old woman has been killed by her 24-year-old lover.

The shocking incident happened in the Obuasi community, Ashanti Region of Ghana.

The man carried out the act after finding a record of her and another man on her phone.

Local news channels reported that the young man who was sleeping with his girlfriend went through her phone and found the video when she excused herself to visit the restroom.

When he confronted her, she demanded her phone and a fight ensued between them which led to her death.

The young man after killing the lady called a taxi driver to help him carry her body to the morgue. Suspecting foul play in her death, the taxi driver reported the case to the police leading to his arrest and confession.