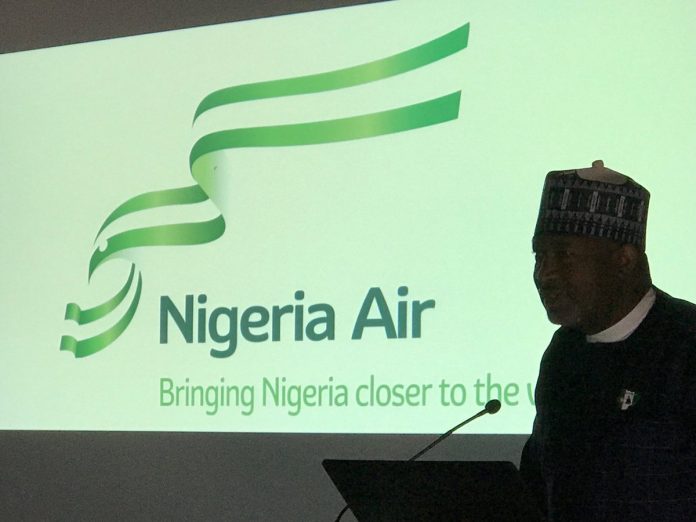 The Association of Foreign Airlines and Representatives in Nigeria (AFARN) has accused the Federal Government of violating the Bilateral Air Service Agreement (BASA) arrangements it signed with various airlines following its continued withholding of foreign airlines’ ticket sales earnings.

AFARN said it was high time the Federal Government sat down with the affected airlines to reach an agreement on how to facilitate the repatriation of the funds which are now over $600 million.

The President of AFARN, Mr. Kingsley Nwokoma, who spoke to Nairamatrics, lamented what he described as the Federal Government’s lack of respect for BASA arrangements.

Mr. Nwokoma noted that despite the continued withholding of foreign airlines’ funds, Nigerian airlines operating regional and international routes have been consistent with the repatriation of their funds from foreign lands. He said:

If Air Peace for instance goes to the United Arab Emirates (UAE), South Africa, air travellers procure its tickets, has Air Peace ever complained that it is not able to repatriate its funds? I have not heard that.

“When Med-View was going to London and Dubai, people were buying its tickets and the airline did not for one day complained about its inability to repatriate its funds. The aircraft you see is a long-term payment. You are having a business with Boeing or Airbus, and the economics have been done that some money is being paid regularly by the operators. This money comes from air tickets.
“If other climes are like Nigeria; that means operators will not be able to meet their agreements with these companies. It is unfortunate that things have degenerated to this level.”

Nwokoma emphasized that the federal government may have directed the Central Bank of Nigeria (CBN) to pay some parts of the debts to the foreign carriers, but said the debts have continued to climb as air tickets are being sold daily by the airlines.

He warned that with the continued withholding of foreign airlines’ ticket sales in the country, some of them may stop flying into the country.

He appealed to the government to ensure the full release of the airlines’ trapped funds in the country as a form of respect to BASA arrangements.

“Everybody knows that everything in aviation is done in US dollars; maintenance, payment, and others. So, that is why the BASA agreement was reached.

“This issue will continue until a solution is found by the government. The government should let us know the challenge they are facing and look for a way to address the situation,” he said.