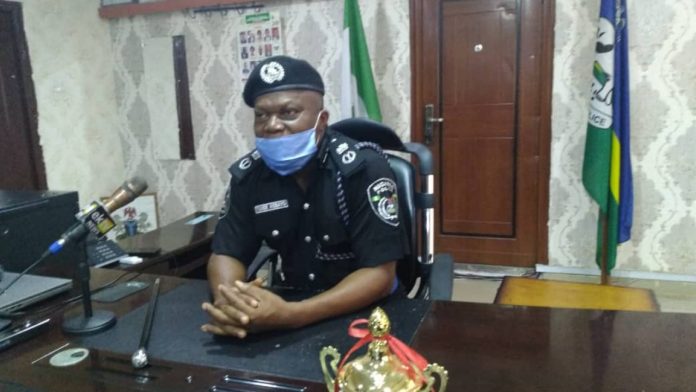 The two Ekiti lovers who were kidnapped on Sunday, less than a week to their wedding, have regained their freedom.

Sources said that the two lovers were set free in the bush around Ayedun area of Ekiti State on Thursday evening after payment of ransom.

“Their wedding activities were billed for Friday (yesterday), which was for marriage engagement, while Saturday was for the wedding proper,” a source said.

Another source, who said that the couple was devastated on return from the kidnappers’ den, said the wedding would no longer hold yesterday and today as planned, adding, “another date would have to be fixed for the marriage.”

He said, “I have not seen any of them since their return, but it is clear that they went through a lot. But we thank God for their safe return.

“I cannot confirm yet whether any ransom was paid for their release or how much was paid, because different figures are being touted around as the ransom paid. Some say N1m, others say N3m or so. I have no information on it,” the source said.