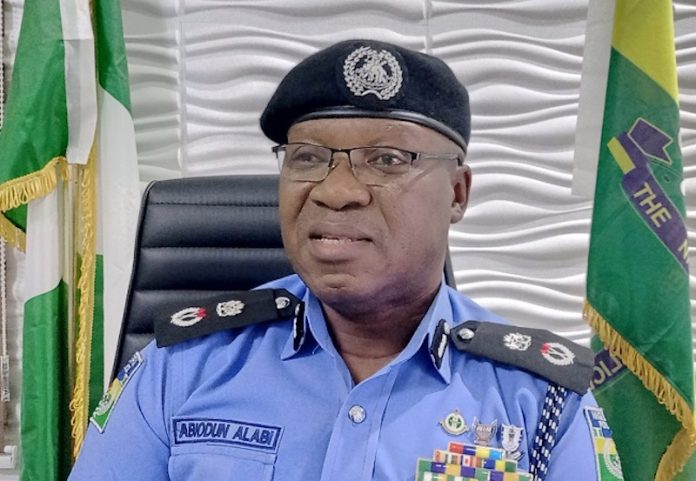 Usman Baba, inspector-general of police, has directed the deployment of Abiodun Alabi as the new commissioner of police in Lagos.

The posting was announced in a statement issued on Friday by Frank Mba, spokesperson of the Nigeria Police Force (NPF).

Prior to the development, Abiodun worked at the force criminal investigation department (FCID) in Abuja; he was also the immediate past Benue commissioner of police.

According to the statement, the new Lagos CP is a fellow of the National Defence College and a member of Nigeria Institute of Management.

He is also an alumnus of the University of Lagos where he studied sociology and he holds a master’s degree from the Obafemi Awolowo University, Ile-Ife, Osun state.

He was appointed into the Nigeria Police Force in 1990 as a cadet officer.