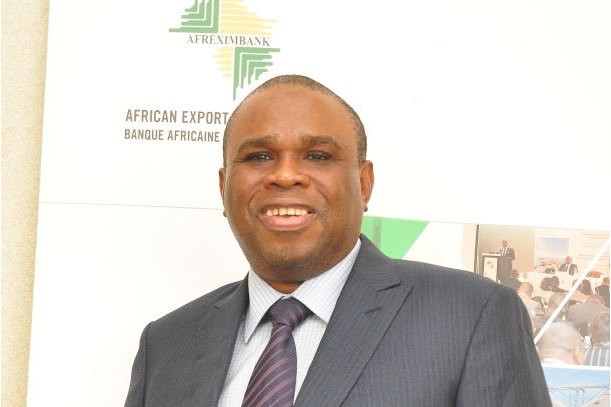 In a statement issued over the weekend, Afreximbank said its board of directors renewed their approval during the 134th meeting held on June 13, 2022.

It added that the board also approved a grant funding of $10 million to seed the base fund of the AfCFTA.

The AfCFTA adjustment funds consist of the base fund, the general fund, and the credit fund.

According to Afreximbank, the base fund will be used to mobilise grants to address tariff revenue losses and support AfCFTA state parties in implementing the various protocols under the AfCFTA.

Benedict Oramah, Afreximbank president, said the funds would help bring the aspirations of the AfCFTA within reach.

“Afreximbank is delighted to have been appointed the Fund Manager of the AfCFTA Adjustment Funds following the extensive collaborative work it has done with the AfCFTA Secretariat and the Africa Union Commission during the past few years,” he said.

“The renewal of the US$1 billion facility and the US$10 million grant funding represents resounding entrustment by our Board of Directors of these efforts. These facilities will again be contributing to making a great idea a reality. We thank the AfCFTA Secretariat for the solid partnership that is bringing the aspirations of the AfCFTA within reach.

“The funding required under the Adjustment Funds is estimated at $8 billion to $10 billion. The AfCFTA Adjustment Fund will be managed by Afreximbank, through its subsidiary, the Fund for Export Development in Africa (FEDA), in collaboration with the AfCFTA Secretariat.”

On his part, Wamkele Mene, AfCFTA secretary-general, urged partners and financial institutions to be a part of the adjustment funds for continent’s growth.

“The endorsement by the Afreximbank Board brings the continent closer to operationalising the AfCFTA Adjustment Funds before the end of 2022,” Mene said.

“We urge other development partners and financial institutions to provide additional resources required under the Adjustment Funds to support the implementation of the AfCFTA.”