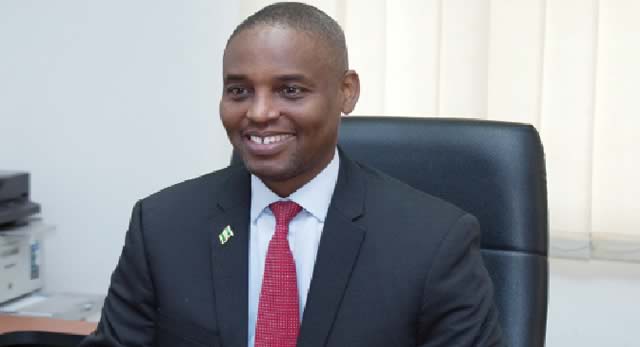 After its failed attempt to secure the Air Operators Certificate (AOC) for its planned new airline, NG Eagle, the Asset Management Corporation of Nigeria (AMCON) has returned erstwhile Managing Director, Capt. Ado Sanusi to his post at Aero Contractors.

Though the airline had received the Air Transport License (ATL) certificate from the Nigerian Civil Aviation Authority (NCAA) and prepared three aircraft for the commencement of operations, the kick by some of the industry players led to its suspension in October last year.

Sanusi who was appointed as the Chief Executive Officer (CEO) of Aero Contractors in March 2017, was redeployed to NG Eagle as its incumbent Managing Director on January 1, 2021, and replaced him with Capt. Abdullahi Mahmood at Aero.

Before his appointment at Aero, Sanusi was the Vice Chairman at Arik Air, while Mahmood was the Director of Flight Operations at the same airline.