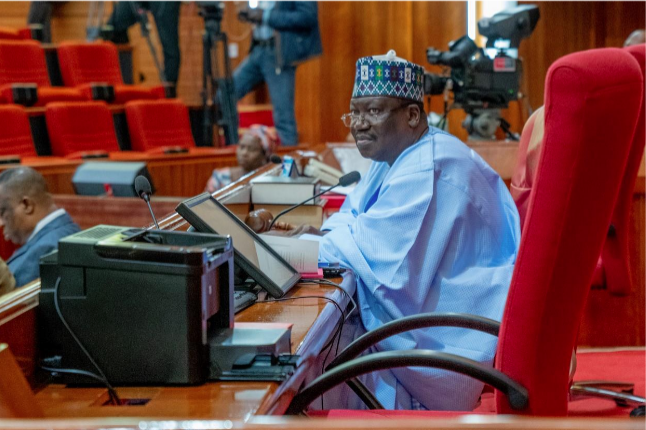 The senate has asked the federal government to declare a state of emergency on federal roads to improve on alternative means of transportation in the country.

The resolutions of the senate were sequel to a motion sponsored by Gershom Bassey, senator representing Cross River south, who drew the attention of his colleagues to the hike in airfare.

Speaking on the hike in airfares, Bassey said the minimum economy class ticket is around N80,000 for travellers.

“The humongous debt owed to FERMA by the federal government has hampered the effective discharge of the agency’s primary responsibility of road maintenance and rehabilitation,” the Cross River senator said.

On his part, Thompson Sekibo, senator from Rivers, said the hike in airfare and bad roads are adversely affecting the country’s economy.

“The roads are bad and the airfares are high. This affects the economy,” Sekibo said.

“The law establishing FERMA in section 14 has provided a five percent charge from petroleum pump prices. This money from the inception of the law is being collected. Who is collecting it?

“Over N850 billion has been collected. If we have N850 billion, maybe it won’t be able to complete all the roads but it will repair 50 percent and people can now move easily.”

After deliberation, the senate asked the federal government to “as a matter of urgency, declare a state of emergency on the nation’s roads in Nigeria”, and also “adhere to the recommendations of the ad-hoc committee chaired by Yahaya Abdullahi on the disbursement of the five percent accrued funds to FERMA”.