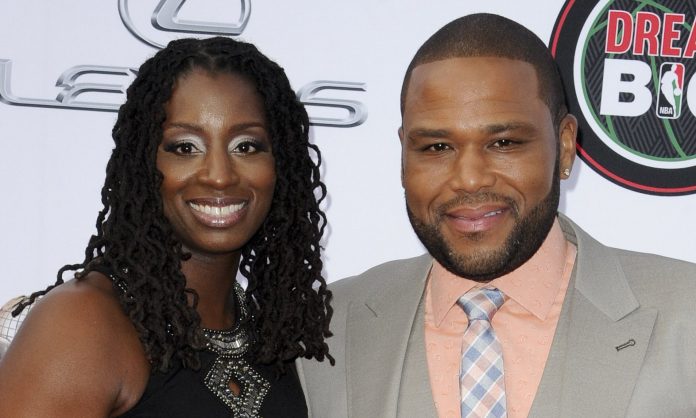 Alvina Stewart, wife of Anthony Anderson, the US actor and comedian, has filed for divorce.

According to the Blast, Alvina filed to end their marriage before the Los Angeles county courts, citing “irreconcilable differences”.

The pair walked down the aisle in September 1999 and the union is blessed with two children — Kyra and Nathan.

The marriage came under threats in the past but managed to survive the storms.

In 2015, Alvina filed for divorce from the actor and TV personality but later dismissed the petition and reconciled with him.

At the time, the 51-year-old had told the court that she would share joint legal and physical custody of their kids and also called for spousal support.

She had also claimed that she separated from Anderson in April 2014.

But in her latest petition on Friday, Alvina placed their separation date as “TBD” — to be determined — and demanded spousal support from the ‘Black-ish’ star.

“All gifts and inheritance, all assets, earnings, accumulations, and debts acquired by Petitioner prior to the date of marriage and after the date of separation, the exact nature and extent of which are unknown,” the divorce document reads.