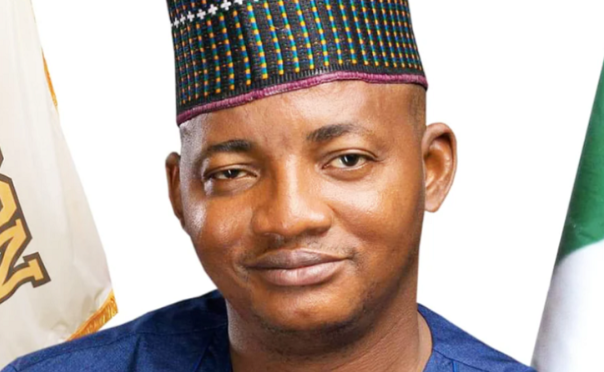 The Advertising Regulatory Council of Nigeria (ARCON) has given Hayat Kimya, a Turkish company, a seven-day ultimatum to pay a N481 million debt.

This was made known in a statement issued by the Director General of ARCON, Dr Olalekan Fadolapo. The debt is owed to Mainsail Media Limited, a Nigerian media planning and buying agency.

The Turkish company failed to pay the debt despite several efforts made by stakeholders in the advertising industry to resolve the debt dispute between both companies.

Mr Fadolapo said the Media Independent Practitioners Association of Nigeria (MIPAN) and the Advertising Practitioners Council of Nigeria (APCON) had also intervened but the Turkish company still did not pay the debt.

He also recalled that Kimya Head Oﬃce in Turkey had engaged Mainsail as its media independent agency to coordinate media buying and placement, working with Hayat Kimya Nigeria Limited, a contract which was initially 12 months to be renewed every December.

Giving a background on the debt, Mr Fadolapo said in June 2021, Hayat Kimya had alleged that they received information from a whistle-blower that Mainsail was fraudulent in executing its media contract in connivance with a media monitoring service provider.

He said the company’s head office started an investigation into the matter without involving its office in Nigeria and did not discontinue its contract with Mainsail until September 2021.

Speaking further he said, ” Hayat Kimya disengaged Mainsail in November 2021; the outstanding invoice as at the time was N481,349,854.45 (Four Hundred and Eighty -One Million, Three Hundred and Forty-Nine Thousand, Eight Hundred and Fifty Four Naira, Forty-Five Kobo only).

Mr Fadolapo noted that if Hayat Kimya did not clear the debt within the 7 days ultimatum, ARCON would be constrained to revoke all approvals to advertise issued to Hayat Kimya until the issue is resolved.

He also said the regulator may decline further approval of all advertising materials of Hayat Kimya until the issue is resolved and that ARCON may be forced to enter the company’s name into the black book of the Nigerian Advertising Register.