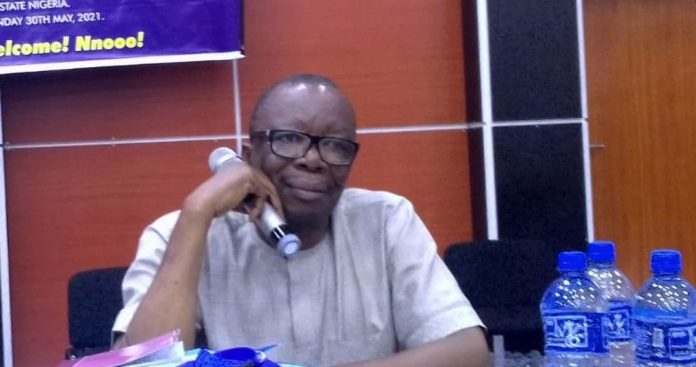 The Academic Staff Union of Universities (ASUU) has charged the national assembly to work out legislation mandating the children of public office holders to be schooled in Nigeria.

Emmanuel Osodeke, ASUU president, was speaking to Chris Ngige, the minister of labour and employment, yesterday during a reconvened meeting between the union’s leadership and the federal government in Abuja.

Osodeke said the minister demonstrated an uncommon faith in the university system by sending his children to Nigerian public schools.

He also said that Ngige’s commitment to the growth of the educational system should be emulated by other ministers. 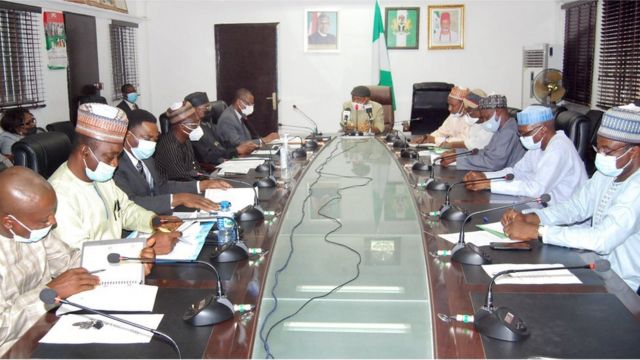 “I hope other ministers will follow the same step as you. I think you are the only Minister whose children are in the country. We see others standing by their children outside the country during graduation,” he said.

“But we saw you standing by one of your children who graduated in Lagos. We hope that government will make it mandatory that if you accept a government appointment, your children must attend universities in the country.

“The national assembly must formulate a law that if you take an appointment, your children must study here. If you know that your children cannot be here, don’t take a government appointment.”