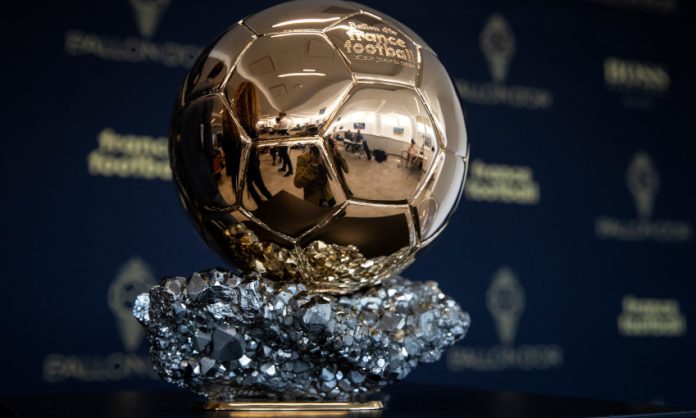 The organisers of the Ballon d’Or Award, France Football, have announced that the 2022 edition of the award ceremony will take place in October.

This is a break from the November/December period they usually hold the ceremony.

They also announced a shift from the January to December calendar, a period during which the performance of footballers is viewed to determine nominees.

According to them, the award will now be issued on the basis of the performance of players during the classic football season, which is from August to July.

“No more January to December,” they tweeted.