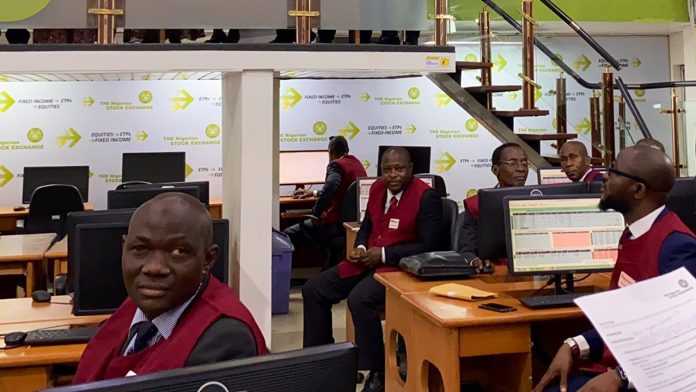 The banking sector weighed down the Nigerian stock market after trading sessions, with the Tier-1 banks pushing the decline as FBNH, UBA, GTCO and ZENITH Banks recorded losses in share prices.

The NGX closed on a negative note amidst sell-offs and buy-interests as the benchmark All-Share Index (ASI) depreciated by 16 basis points.

At the close of the market on Tuesday, the 14th of June 2022, the stock exchange market value currently stands at N28.63 trillion at the end of the trading day.

The market breadth closed negative as LEARNAFRI led 8 gainers and 25 losers, topped by CAP at the end of the day’s session.

The stock market has advanced 10,397.20 base points since the start of the year.

Market sentiment trend towards the bears despite the market differential being in favour of the decliners as 8 gainers were surpassed by 25 losers.