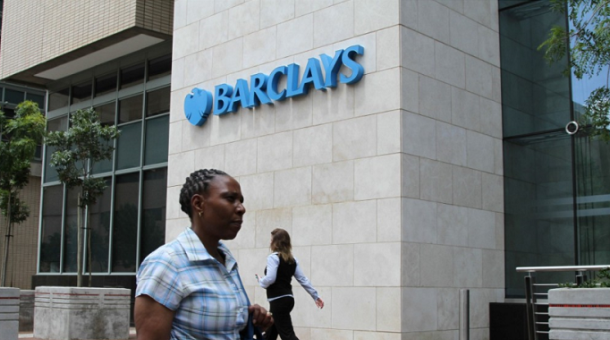 British multinational bank and lender, Barclays announced it has exited the African market after selling its remaining 7.4% stake in South African bank, Absa as a final process that was started six years ago.

Earlier this year, Barclays sold a similar sized stake for £526 million. This sale makes its largest and most dramatic pull from Africa. The exit also marks the final step in Barclays’ plans to withdraw the vast majority of its presence from Africa. A plan that was set in motion back in 2016 when Jes Staley, the CEO of Barclays at the time said the firm would shift to focus more of its efforts in the US and Britain.

Those plans started a venture that caused the bank to sell its 62% ownership in Barclays Africa, a joint venture between Absa and Barclays that employed some 45,000 people before the time of the exit. or about a third of all Barclays employees. With millions of customers served, Absa controls banks in ten African nations, including Ghana, Kenya, Botswana, and Tanzania.

The shift in focus toward the UK and the US also includes plans to end smaller operations in Asia, Brazil, parts of Europe and Russia.

Barclays was South Africa’s biggest lender until 1986 when it left the country at the height of apartheid. The bank later returned and restarted its operations in the country with its corporate and investment banking division in 1995 when the climate was calmer.

The bank restarted its retail banking operation in the country in 2005. The British lender’s only presence in Africa will now be reduced to a representative office in Johannesburg which is able to support its investment, private and corporate banking clients.

Bosses at Barclays said the 7.4% sale would earn Barclays around £538 million, representing around a £31million loss on its investment.

The bank also confirmed that while they have offloaded the remaining stakes, they do still have one remaining office in Johannesburg with 15 staff who work with investment corporate and private banking clients and more than 100 Africa-focused bankers around the world.