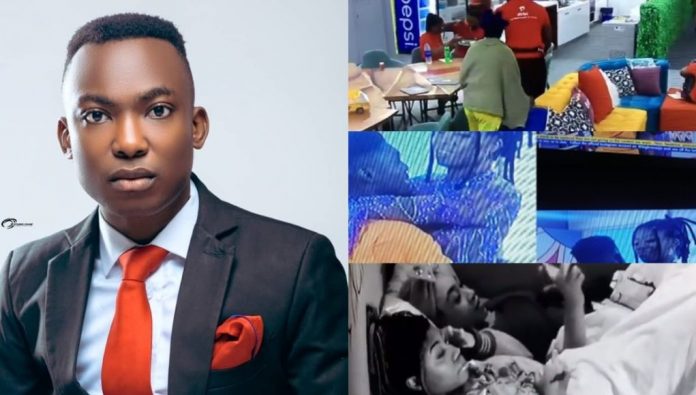 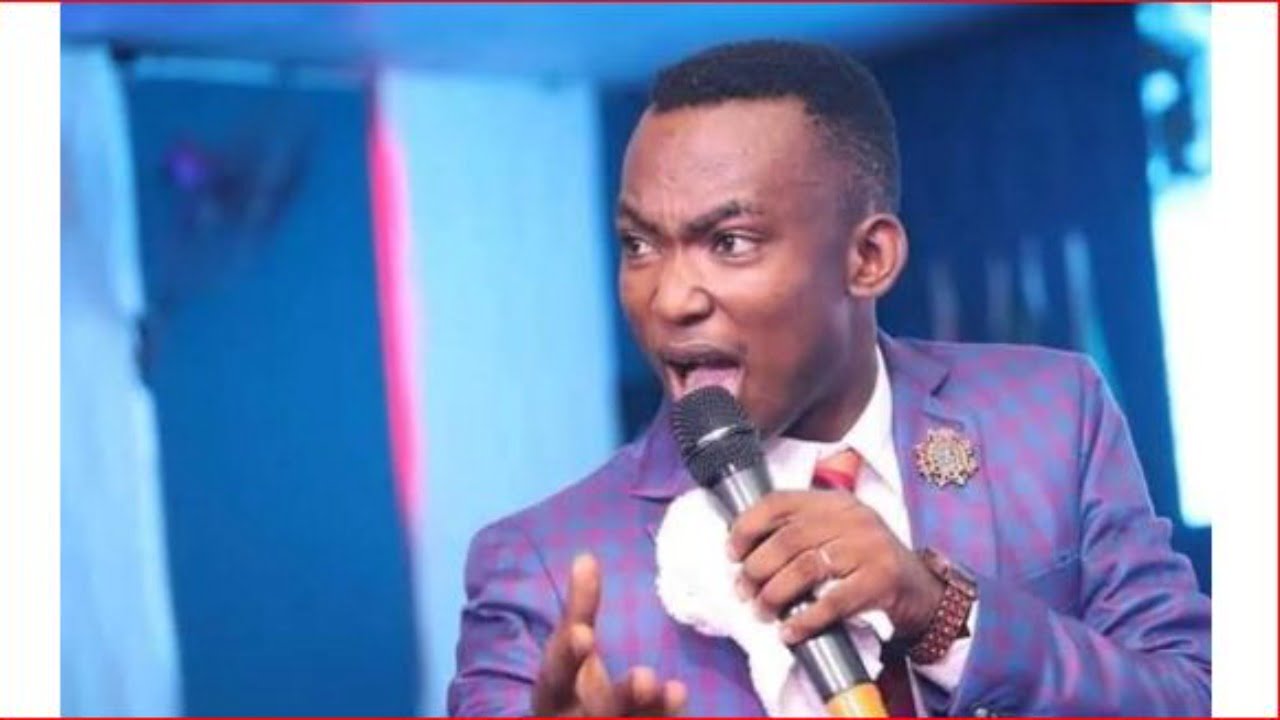 Addressing members of his congregation in a now-viral video, the clergyman claimed the reality TV show is promoting immorality in the society.

Agochukwu said while he is not against the entertainment and business objectives of the show, there is need to regulate the kind of content members of the public are exposed to.

“If you are a child of God and you are watching Big Brother Naija, you are killing your spirit. I’m not against people doing their business, but morality must be handled in our generation,” he said.

The cleric said he had to deactivate the channel showing the show from his decoder to ensure people around him do not watch it. 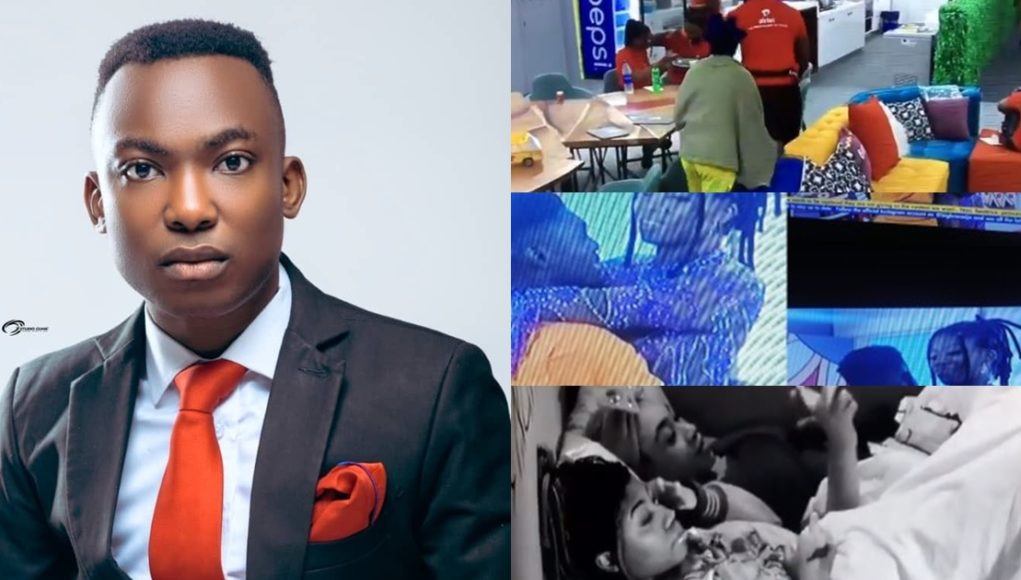 “You think it will not deal with your spirit being and spirit man? It will kill your prayer life. There are things that shouldn’t get your attention. Someone came to my house and attempted to switch to the channel but discovered that it was blocked.

“I’m not against anybody; even one girl from my village is there. But we must handle morality, if not, in the next five years, these things that are done secretly will not be secret again.